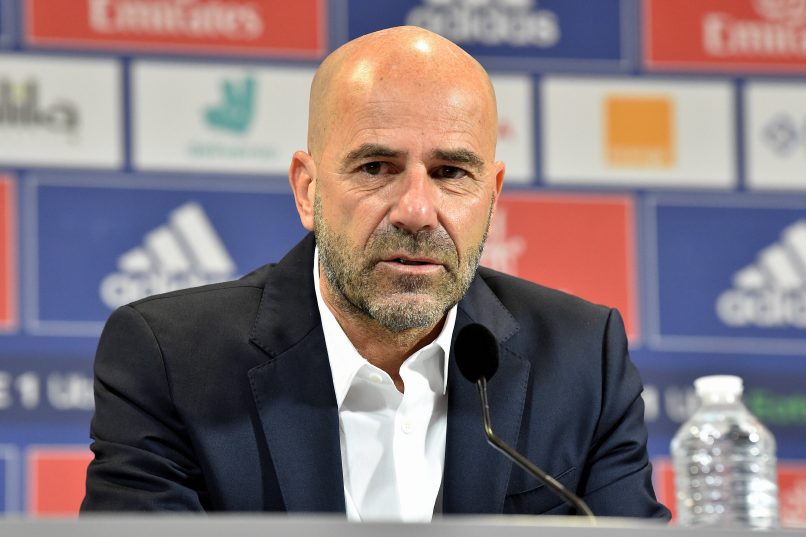 In speaking after his Lyon side’s 4-2 drubbing by Rennes on Sunday afternoon, a disconsolate Peter Bosz told journalists he had no explanation for the defeat, his team’s second crushing defeat to former OL coach Bruno Genesio’s side this season. Bosz said:

“Rennes scored very early on and, after that, we were brave but it was too late. I have no explanation for the defeat. We had a good match at Porto this week but it’s not the first time that we’ve struggled to click after a good European display. Everyone knew that this game was important for us against a higher-ranked team. It’s not a lack of concentration, it’s just a failure. We wanted to be aggressive from the start but they did what we wanted to do… I’ve criticized my team and I want to congratulate Rennes. I know we can do better. Unfortunately, we didn’t win the duels and we didn’t win the second balls. We lost and we deserve it.”