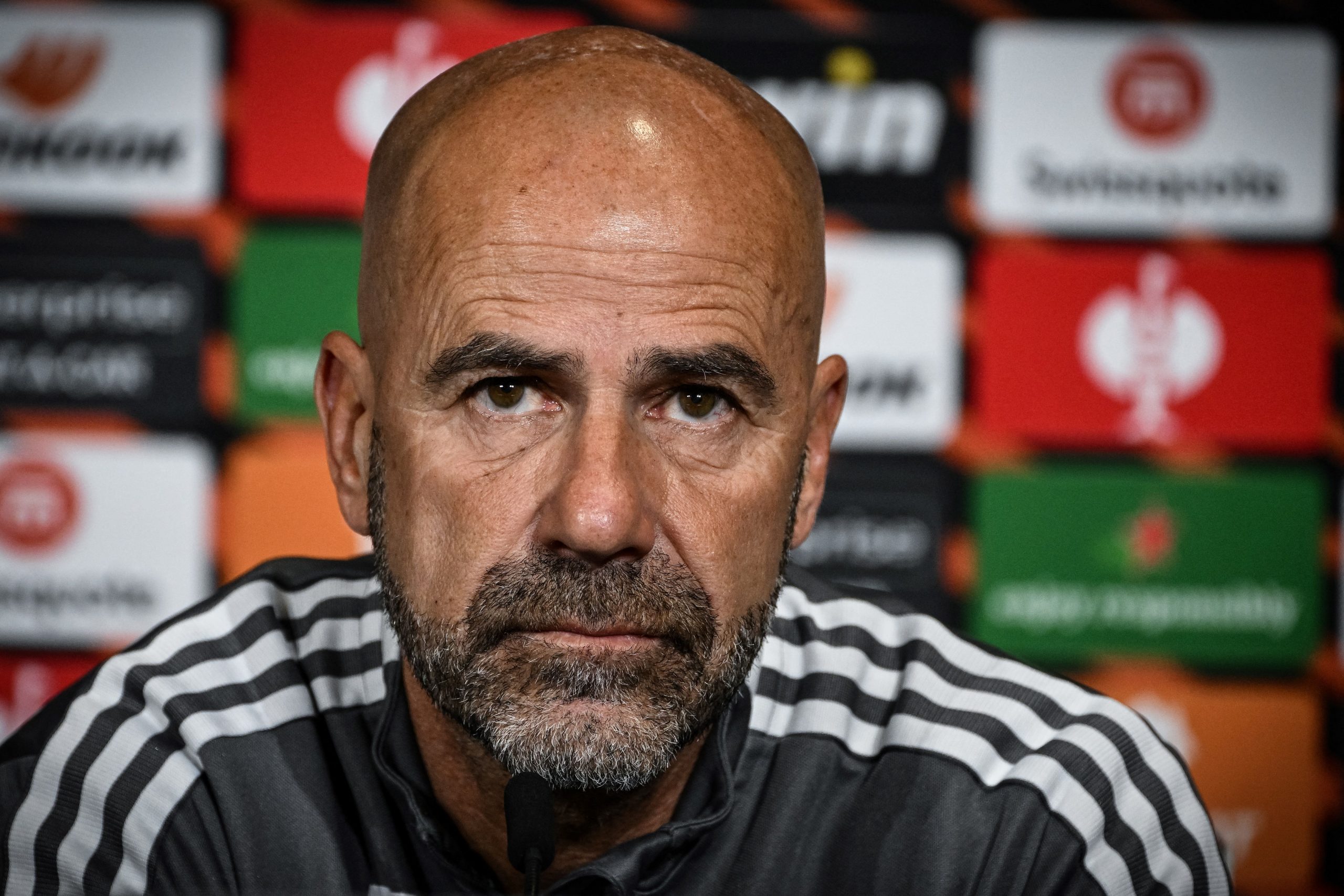 L’Équipe report today that despite a first season in charge that has failed to live up to expectations, Peter Bosz intends to remain at Lyon heading into next season.

Although club president Jean-Michel Aulas had previously stated that the Dutchman’s future was not in doubt, his latest comments have indicated that the decision would ultimately have to go through the eventual new shareholders of the club.

With the club lying in midtable and having gone through scandals both within the playing squad and the upper management, Bosz has nevertheless maintained good relations with those at the club, who appreciate his playing style. However, the results have been far from satisfactory.

The manager has remained optimistic, having pointed to Aulas’ previous comments and said that he has “something to prove” next year. He has explained that he holds regular meetings with the club’s management on the future of the team, and spoken of the need to learn from this season’s mistakes.

In any case, Strasbourg manager Julien Stéphan is the first choice should Bosz leave, while Christophe Galtier, who was favourite to join last summer, could also be linked.