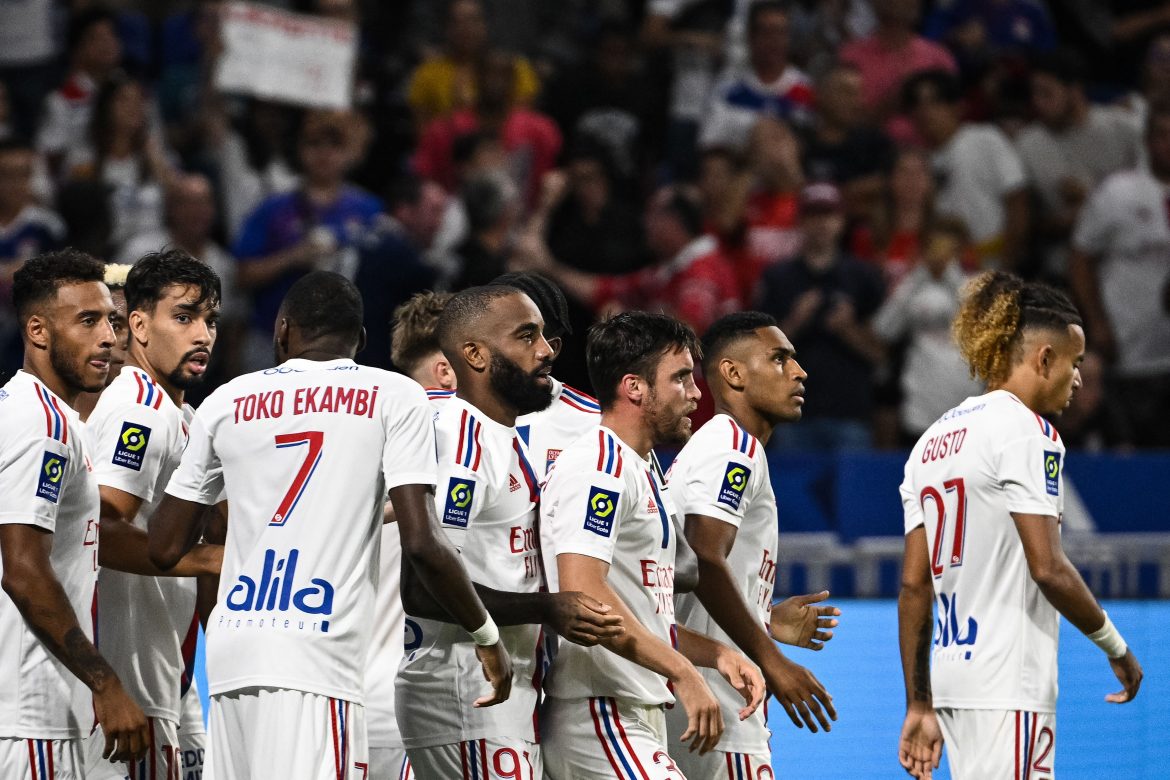 Lyon boss, Peter Bosz, spoke after Les Gones’ 4-1 win over Troyes on Friday evening and was not best pleased with his side’s first half performance in which after a gifted goal, they couldn’t impose themselves on the away side who fought back with a deserved penalty before half time.

His words transcribed by L’Équipe, the Dutchman admitted:

“Until the 41st minute and a chance from Alexandre Lacazette, I didn’t see anything after his quick goal. It was only two chances in 45 minutes. The players approached the match with a good spirit but we were late every time, badly placed on the pitch, we lost balls too easily. And with the same eleven players, we scored quickly in the second half and we were very good. Tetê scored two goals but he can do much better. Especially in the first half. We can’t go on like this, with the way we played in the first half. We had a lot of chances after half-time. Potential is one thing and showing it on the pitch is another. Potential doesn’t mean anything.”