Peter Bosz reacts to Lyon’s loss to West Ham: “You won’t get ten chances at this level.” 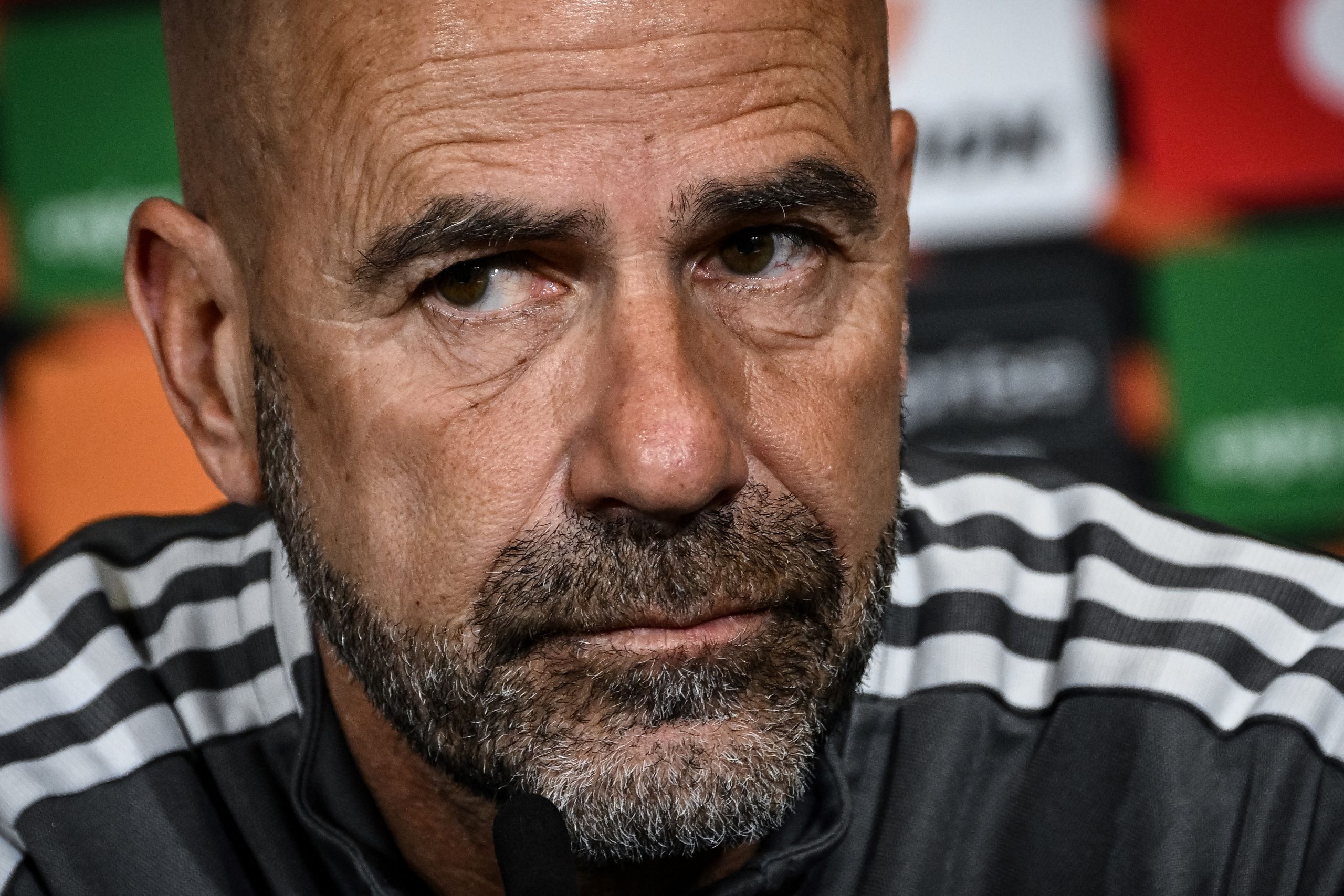 Reacting to his Lyon side’s Europa League home defeat to West Ham, Peter Bosz underlined his disappointment at the 3-0 defeat and the difficulties Les Gones were put under by last night’s opponents.

His words transcribed in L’Équipe, the Dutchman nevertheless insisted that the team should now look ahead to the remainder of the league campaign in order to return to European competition next season, starting with this weekend’s game against Bordeaux.

“I am very disappointed, because I think we started well but we didn’t score. We conceded a goal on a set piece. After that, it was difficult, it must be said. We played well for thirty minutes, after that it was difficult…”

“[On lack of reaction from players] You won’t get ten chances at this level. Out of three opportunities, you have to score one. We were unlucky to hit the post. West Ham needed a corner. They scored, and after that it was difficult. They are a very good team with adult players who then managed the game well.”

“It’s over in Europe, it’s hard [to take]. I understand the disappointment but we now have a Ligue 1 game to look forward to [against Bordeaux] which is very important as we want to play in Europe. We have to finish the season well. We have to win at least seven times.”

“The players have the right to be disappointed tonight but we’re going to speak about and think ahead to Bordeaux from tomorrow. We have to win to return to Europe. We’re very disappointed, myself above all, but we’ve seen that we can go far in Europe. We did well up until the second half in London, because playing with 10 men against 11 we should have scored.”

“West Ham are a good team. The first goal was important, because they are very compact and after this goal they played well on the counter. That’s their style. If we score and they have to open up, it’s a different match. We know that. We knew they were strong in the air and that we don;t have as many tall players as they do.”

“[On whether he feels his job is in danger] No.”