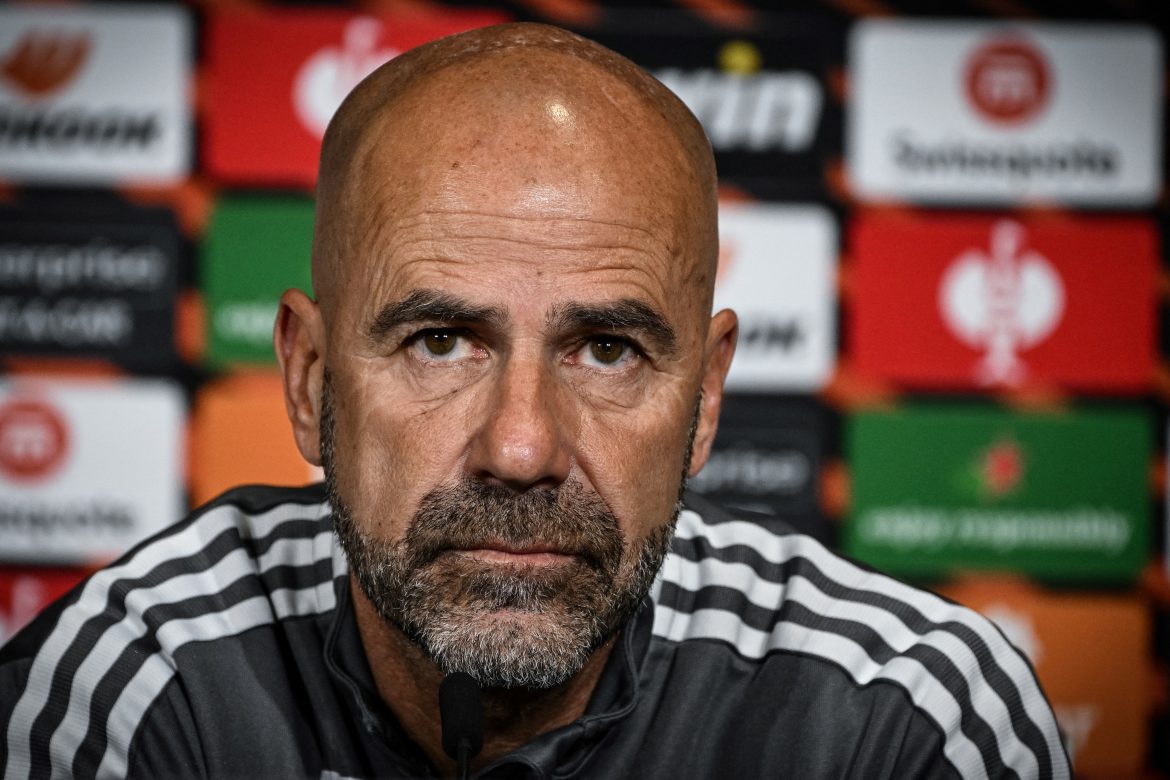 L’Équipe report this morning that Peter Bosz is set to stay on as manager of Lyon, despite the club’s disappointing 8th-place finish this season.

The Dutch coach is nevertheless planning for next season, and told Le Progrès in a recent interview that he wanted more “discipline” from his squad next season in order to improve on the mid-table finish.

L’Équipe point to the fact that this interview was organised by the club as a sign that he will not be dismissed anytime soon. Jean-Michel Aulas, in a recent press conference, did not indicate outright that Bosz would be staying, but that the decision was also subject to the approval of potential new shareholders.

With Pathé and IDG Capital selling their stakes in the club – a combined 40%, roughly – Aulas has been unable to find new shareholders but has been shown four bids submitted to the Raine Group, who were mandated by the previous stakeholders to find replacements. Unless the new partners have a specific coach in mind, both Jean-Michel Aulas and director Vincent Ponsot will continue to back Peter Bosz.