Peter Bosz to stay on as Lyon manager next season 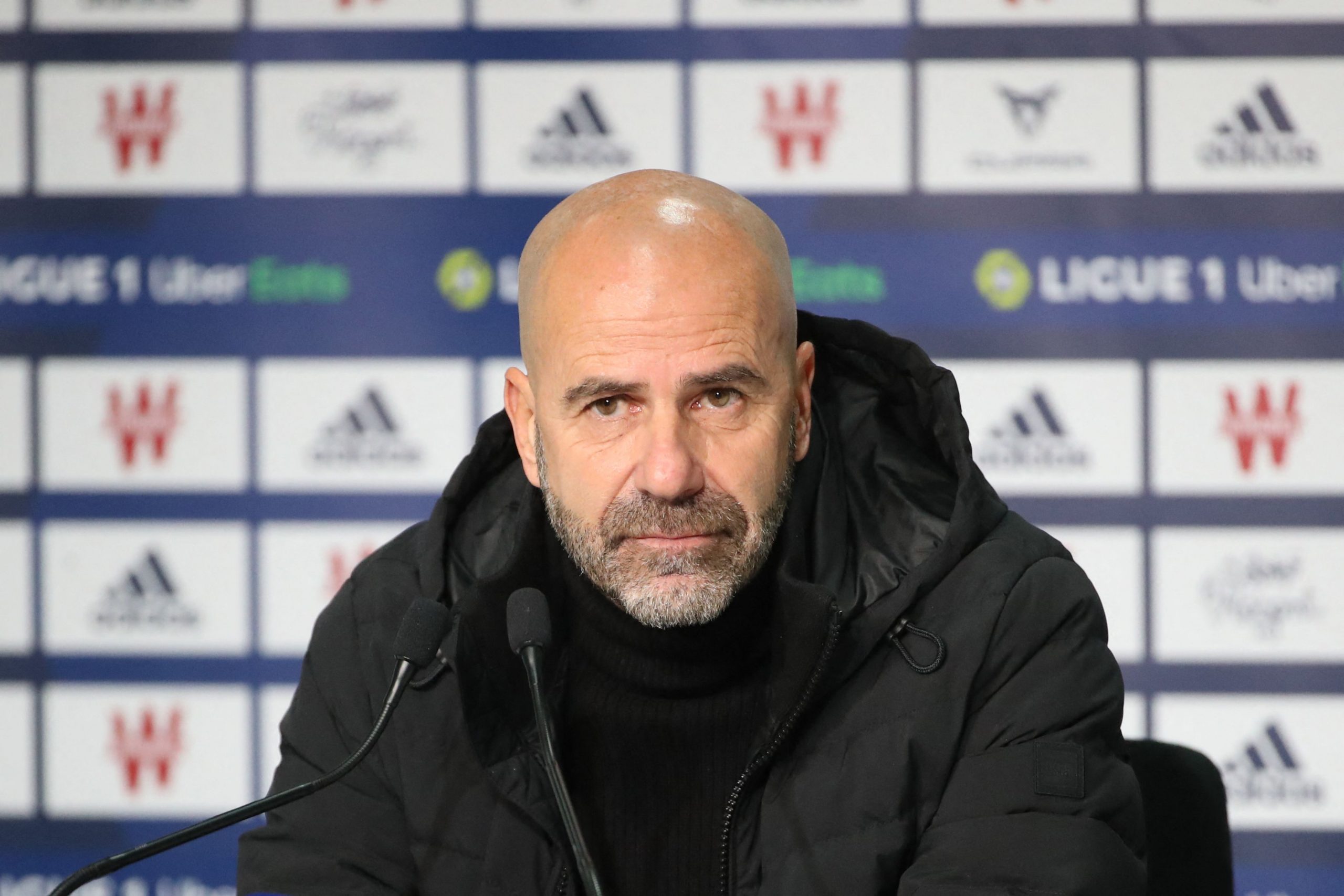 RMC Sport report this afternoon that Lyon club president Jean-Michel Aulas has confirmed that Peter Bosz would stay on as manager next season, following this afternoon’s 6-1 win over Bordeaux.

There had been question marks over the Dutchman’s future, with the midweek defeat to West Ham in the Europa League the latest setback in a disappointing campaign across the board, as they sit in 8th place.

“The coach will be with us next season. No point in saying that I’ve gone and signed or tried to sign other managers, we haven’t even thought about it.”

The win this afternoon saw doubles from both Moussa Dembélé and Karl Toko Ekambi, while Bordeaux’s misery was compounded by goals from Lucas Paquetá and Romain Faivre as well as Les Gones made the most of the defensive shipwreck.

William Saliba on whether he could stay at Marseille: “There’s always a chance.”