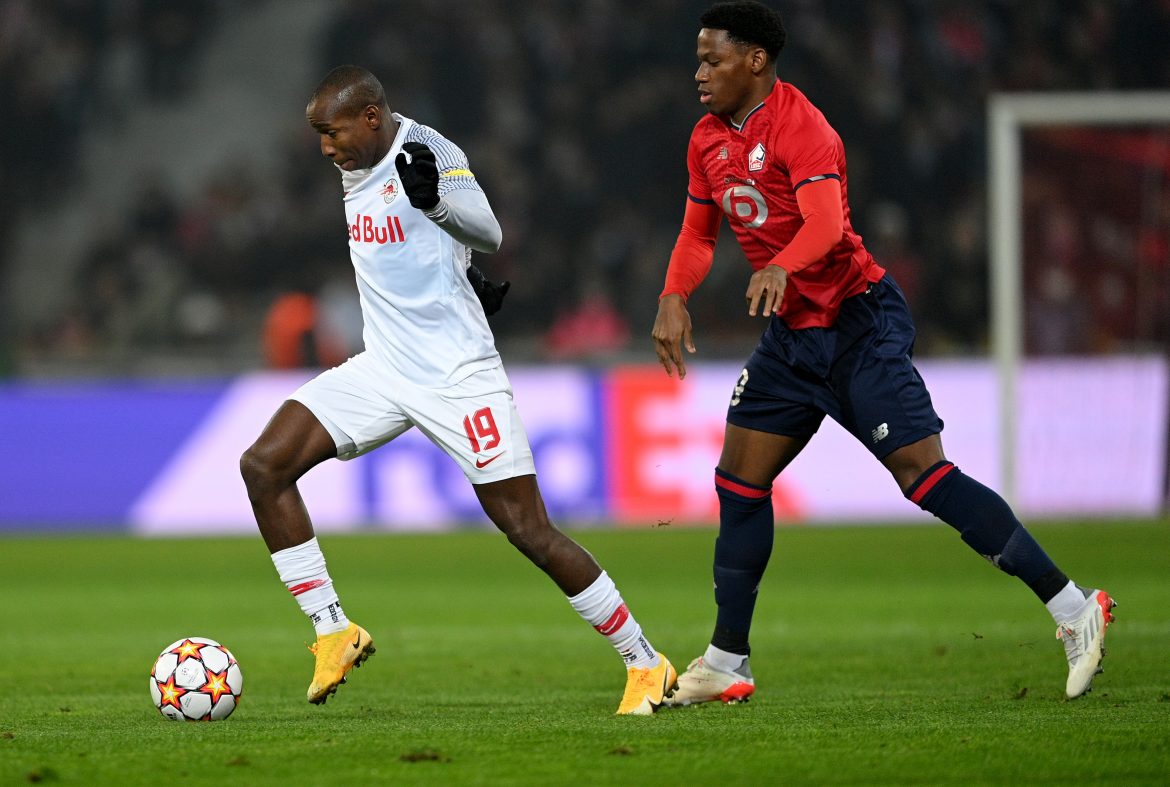 Speaking after Monaco’s 1-1 against Rennes, Philippe Clement revealed that another midfielder will arrive at Monaco before the end of the transfer window, whilst RMC’s Maxime Tilliette revealed that Mohamed Camara (22) was spotted at the Stade Louis II on Saturday.

Asked about the rumours of an impending arrival in the middle of the park by Luke Entwistle, Clement replied, “There are still rumours, it is clear: we have said that there is still another midfielder coming.”

Monaco have been strongly linked with a move for Red Bull Salzburg’s Camara, notably by L’Équipe. During the match against Rennes, the player was spotted at Monaco’s stadium, the Stade Louis II, suggesting that the transfer of the young Malian is close to completion.

Monaco also continue to be linked with a move for Leicester’s Boubakary Soumaré (23) and he was once again left out of Leicester’s squad. On his absence, Rodgers said, “There’s an opportunity that has come that interests him. It’s only right that if he’s not going to be here, we have to look at other players in that position.” Fabrizio Romano also revealed yesterday that Soumaré is in fact in talks with Monaco.