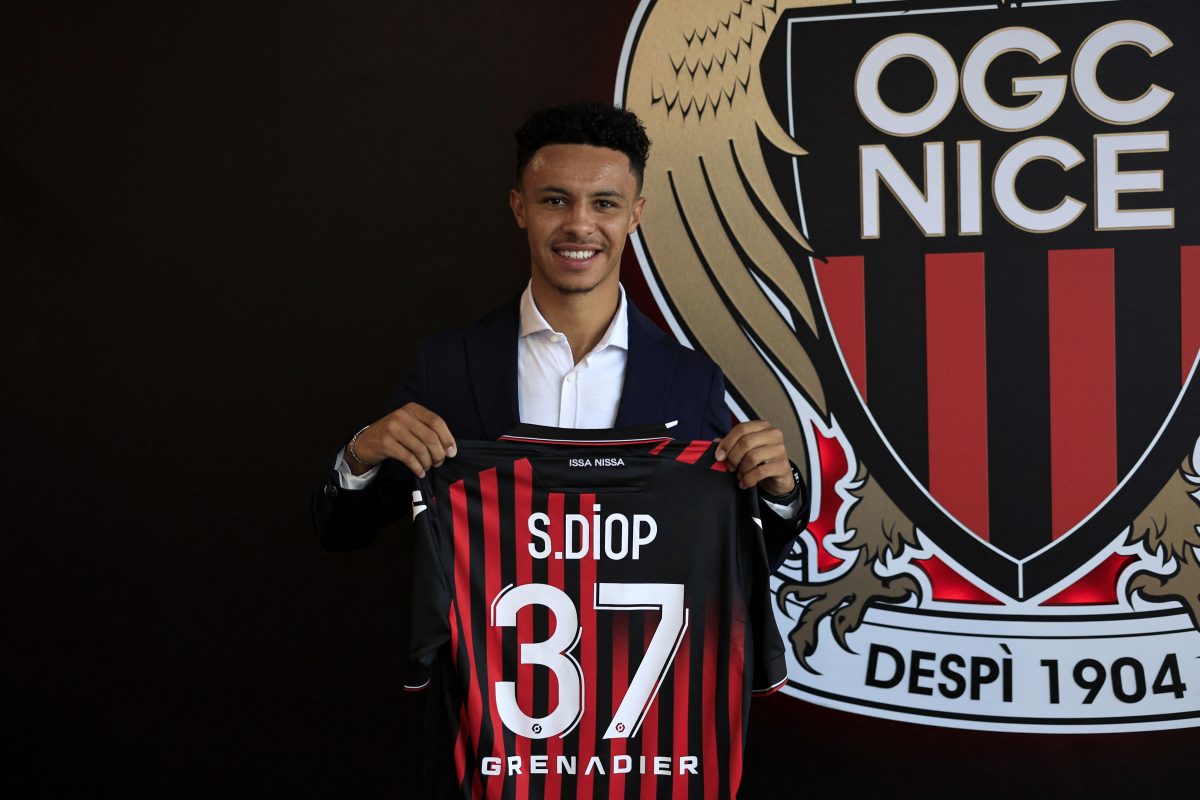 The Belgian coach said, “First of all, it wasn’t our idea to let Sofiane leave. It was his choice. He contacted me yesterday evening and we spoke well. He wants the best for Monaco and I want the best for him, of course not when he plays against us.”

He continued, “He has chosen to leave, to take another path. We have to respect that. Here at the club, we look forward when these things happen and we’re already looking at the team, at the academy as well. We are going to give more chances to Maghnes Akliouche in the coming months in the positions that Sofiane can play. That’s the philosophy of the club. Maghnes has proven in the past months that he is ready to take this role.”

Diop completed his move to local rivals OGC Nice on Monday for a reported €20m fee.