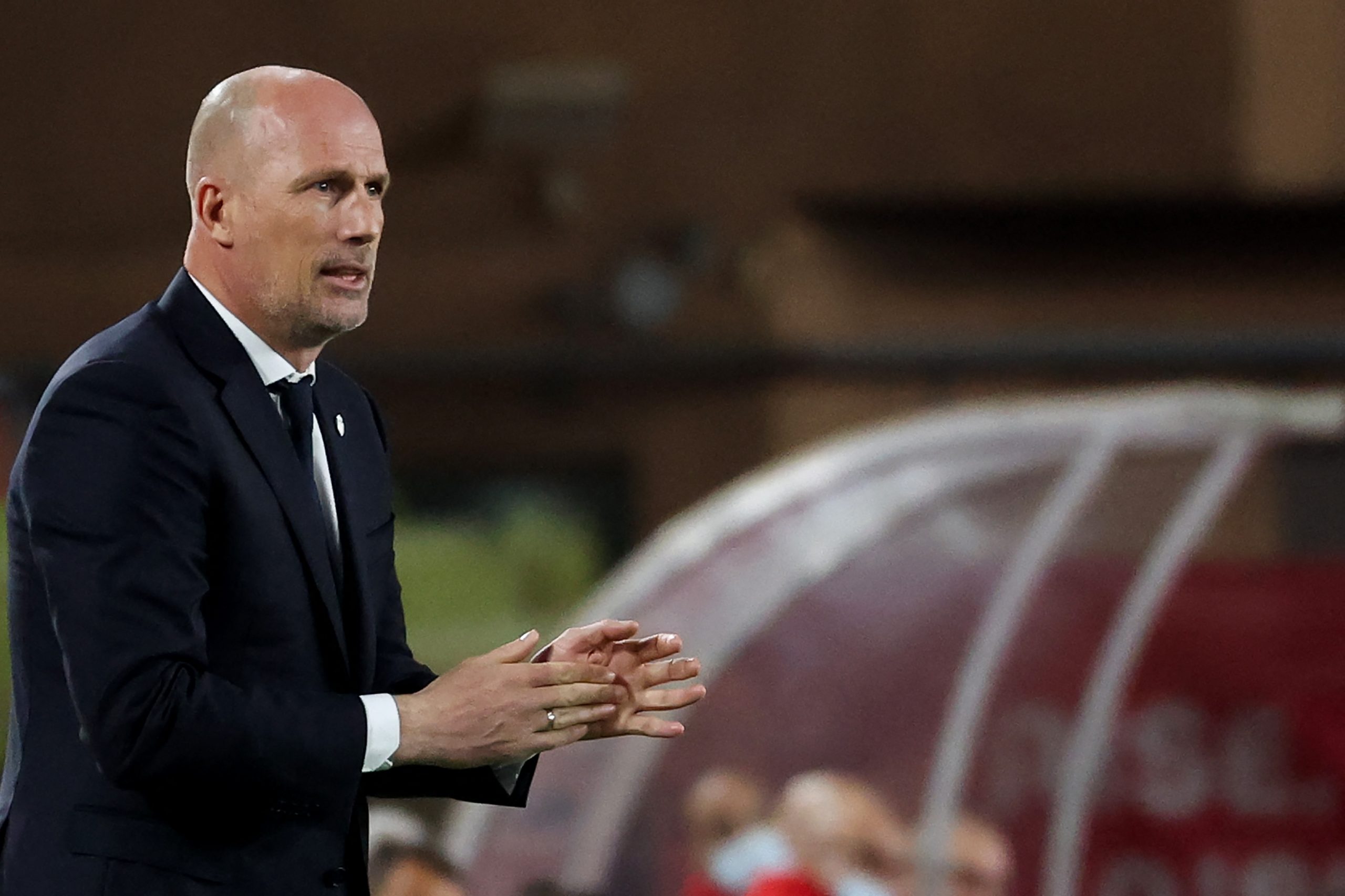 In an interview with Belgian media RTBF, AS Monaco manager Philippe Clement opened-up about the rumours surrounding his departure on the eve of the match against PSG in late March.

In an interview transcribed by La Diagonale, Clement said, “It was a unique moment because it was a journalist who released the rumour and then everyone else just followed. But it wasn’t true, it was around the club, but not inside the club.”

Just hours before Monaco’s 3-0 victory over PSG, a result which changed the course of the Principality side’s season, L’Équipe reported that Clement, along with vice-president Oleg Petrov and sporting director Paul Mitchell, would be relieved of their duties in a mass clear-out.

That did not come to pass and since, Monaco have gone on their best winning streak in Ligue 1 since February-August 2017. They are now in the running for the podium places, but Clement revealed that Champions League football was never a “fixed” objective.

“No one told me we had to be in the Champions League. The idea was to have a project centred around developing young players over the long-term, and to get into Europe next season. But no-one ever fixed the third place spot as an objective,” said the former Club Brugge manager.