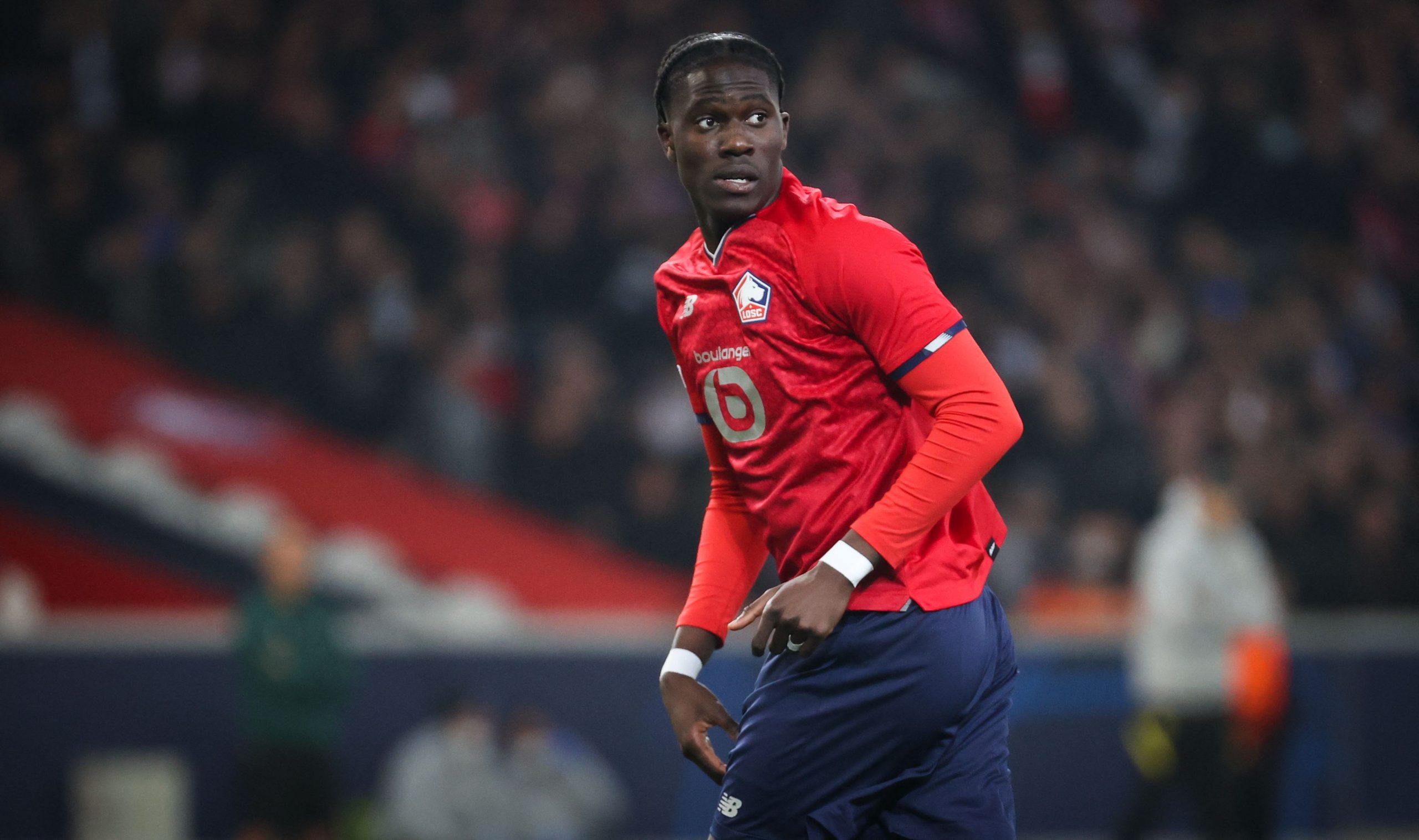 AS Monaco manager Philippe Clement revealed in a press conference on Wednesday that he tried to sign former Hamburg midfielder Amadou Onana (20) before the young Belgian midfielder ultimately signed for LOSC Lille.

Ahead of Monaco’s meeting with Lille on Friday, Clement spoke glowingly about Onana. “I believe very strongly in Onana’s quality. I spoke to him at the beginning of the season in order to bring him to Club Brugge,” began the Belgian manager.

“At that moment, he had already been in contact with Lille for several weeks. Consequently, we didn’t get the chance to work with him, but for me, he’s a player with a big future.”

A Belgian under-21 international, Onana joined Lille in August for €7 million on a five-year deal. He has netted once  in Ligue 1 this season and twice in the Coupe de France.