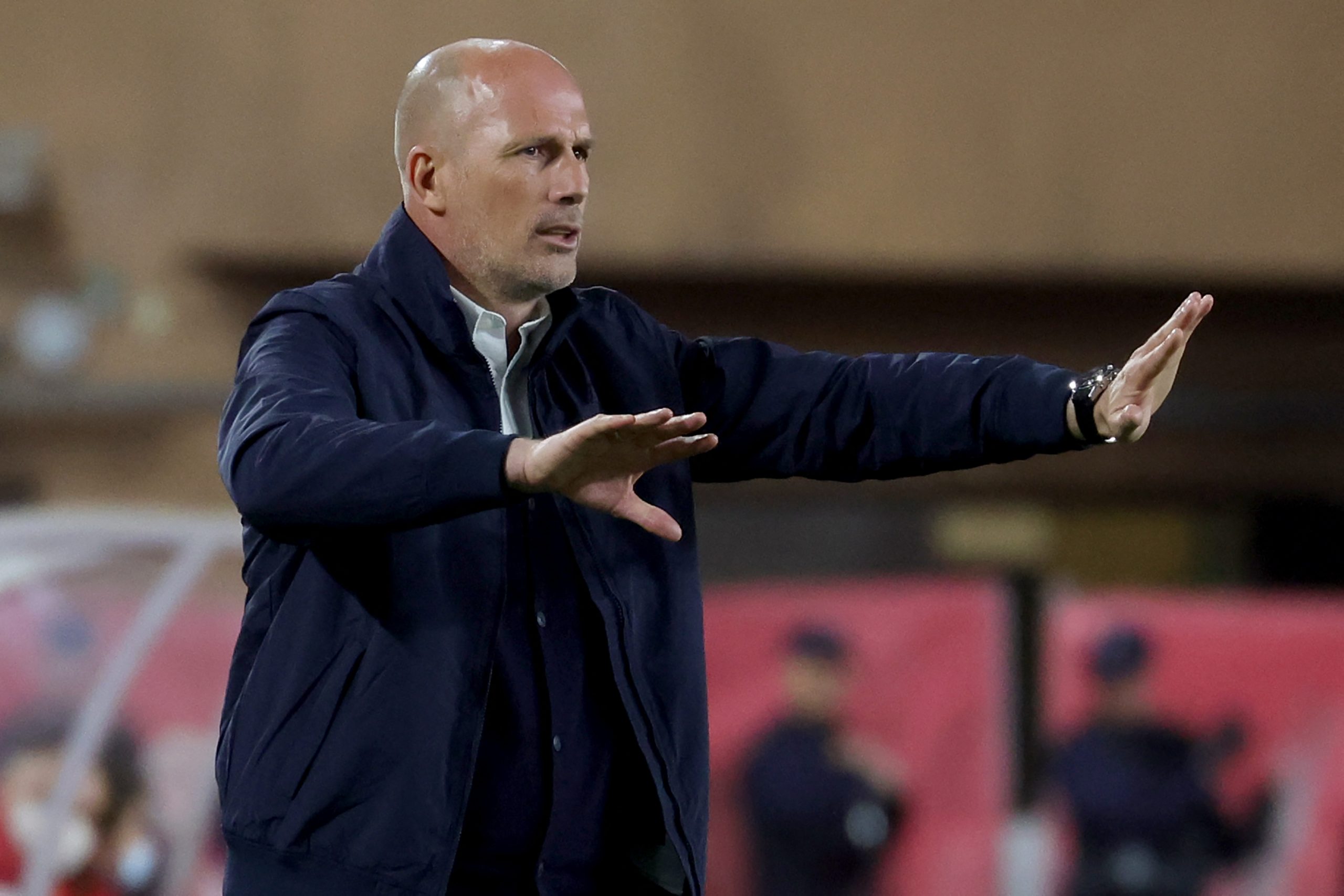 L’Équipe report this morning that Monaco manager Philippe Clement’s job is no longer under threat after an 8-game winning run has put them in contention for a Champions League place next season.

Having arrived midway through the season, the Belgian had a rocky start to his tenure, to the point of being included in the names that owner Dmitry Rybolovlev was looking to part ways with in an overhaul of the club’s management, according to reports in March.

Clement has nevertheless overturned the situation in spectacular fashion, starting with the 3-0 win over Paris Saint-Germain on the day the reports came out.

The Russian owner is now ready to start next season with the former Club Brugge coach, even if the last two games of the season do not go well. In any case, should the club finish second – they are currently 3 points behind Marseille – this campaign’s objective will have been unexpectedly met.

He can now plan ahead for next season along with sporting director Paul Mitchell, with the working on building the 2022/23 squad – notably taking into account the future departure of midfielder Aurélien Tchouaméni.