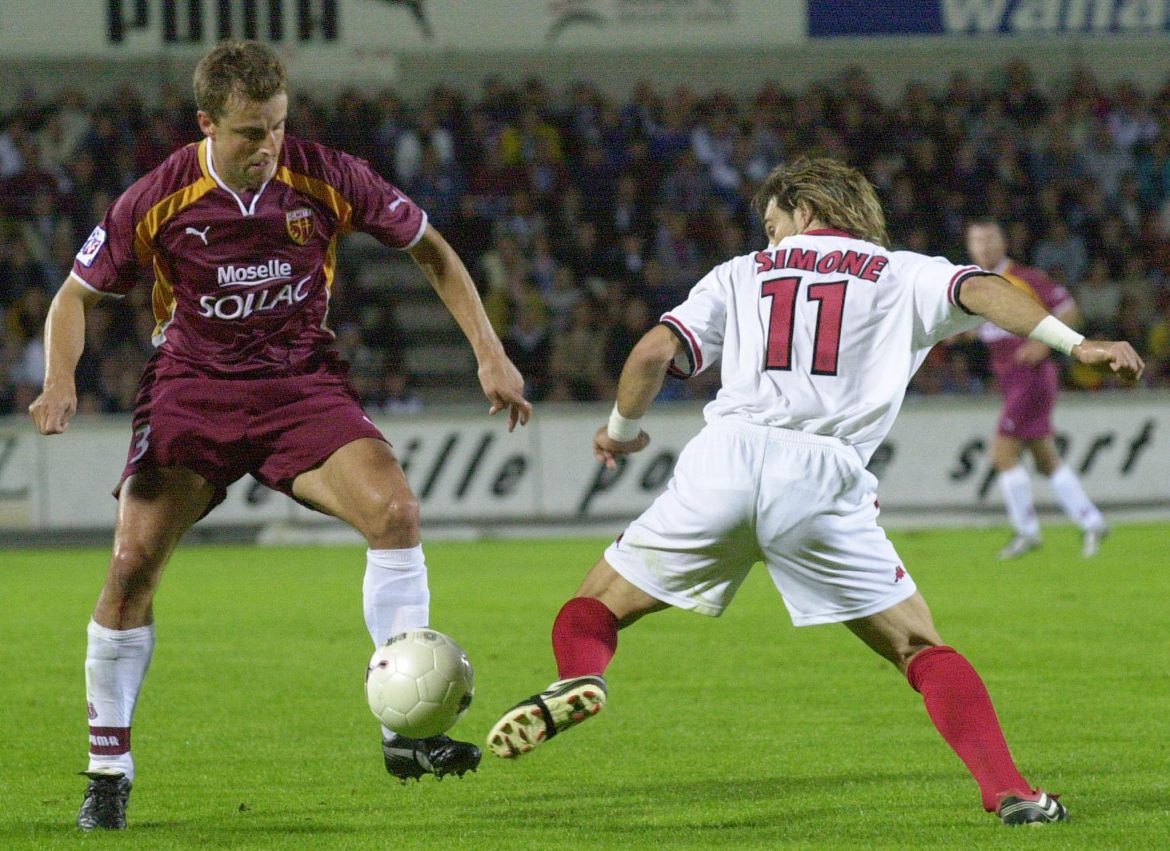 According to L’Équipe, Philippe Gaillot has parted ways with FC Metz after 40 long years. Gaillot has vacated the position of a member in the sports management of the Ligue 2 side.

A defender by trade, Gaillot hang up his boots after 20 years as a professional footballer at Metz. During his playing days, he stayed just one season away from Metz, and that was the 1992–1993 campaign, where the player was sent out on loan.

Other than that, Gaillot has been all Metz since joining the club in 1984. Having won Coupe de France in 1988 and a Coupe de la Ligue in 1996, he went on to make around 495 appearances for Les Grenats. After retiring from football in 2002, the Frenchman immediately joined the club’s sports management.

In 2012, he was promoted to the role of deputy general manager in charge of sports policy and continued to work there for the next ten years. Gaillot contributed to the team’s promotion to Ligue 1 in 2012 and 2014.

During his presence, Metz also finished tenth in the Ligue 1 at the end of the 2020-2021 season. On top of everything, he also organised the sports relationship between FC Metz and the Generation Foot Academy, paving way for the rise of talented footballers such as Sadio Mané and Ismaïla Sarr.

Fears rise over Vélodrome safety issues ahead of Marseille Lyon