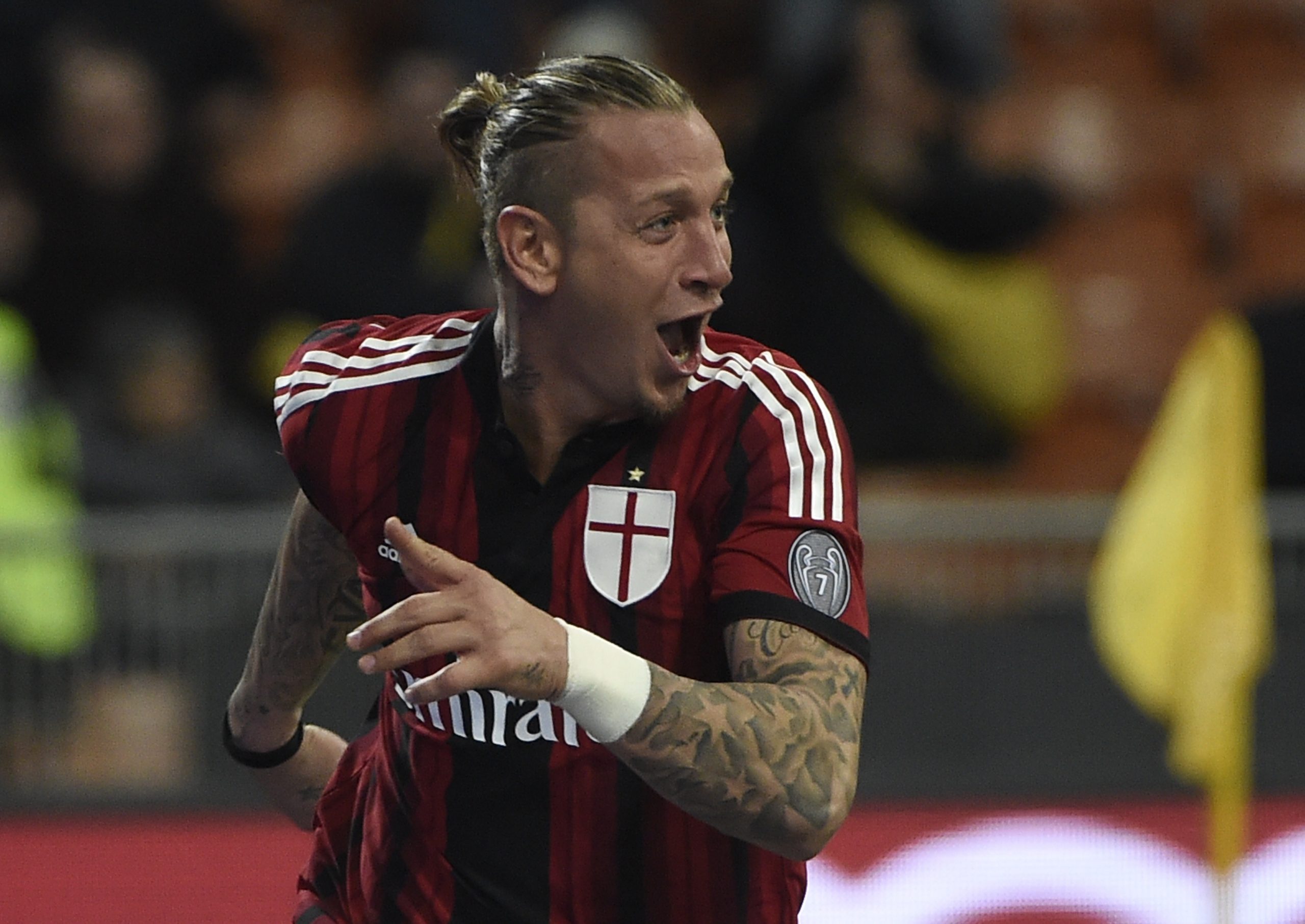 In an interview published in today’s L’Équipe, former France defender Philippe Mexès has revealed that he nearly signed for Manchester United on two occasions in his career.

The former Auxerre, Roma and Milan centre-back explains that an agreement was in place between the Premier League side and his formative club, and that he had even visited the training ground.

“I was about 17, at Auxerre. Alex Ferguson wanted me. I had visited all of the facilities over there. There’s still a picture of me with Ferguson at my parents’ house!”

“It was that great team with the likes of Beckham, Schmeichel, the Neville brothers, Giggs, Andy Cole. In the end I stayed on at Auxerre. It nearly happened again later on. Guy Roux [Auxerre manager] had reached an agreement with them. But I chose Roma. A lot of things happened around that transfer…”