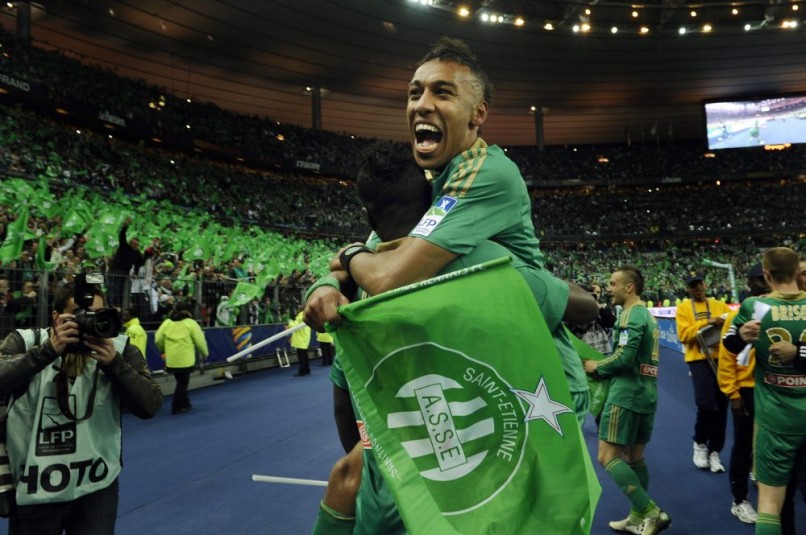 As reported by RMC, via CBS, Arsenal striker Pierre-Emerick Aubameyang has received an offer to leave London this month.

Saudi Arabian club Al Nassr have made a loan offer with an obligation to buy at €8m for the Gabonese international, now 32, after he left the Gabon squad at the AFCON after testing positive for COVID-19.

The proposal has not yet been acted on by Arsenal, although, RMC say, the club could be willing to part with a player who receives a large salary of around €300,000 per week. Aubameyang “is currently undergoing examinations,” said Arsenal coach Mikel Arteta, after reports of a heart issue related to his COVID-19 diagnosis.