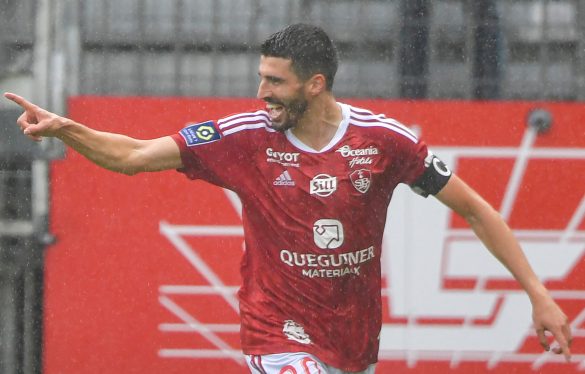 In speaking with L’Équipe, former Norwich City midfielder Pierre Lees-Melou, now of Brest in Ligue 1, compared the referring in the Premier League to Ligue 1 amid criticism of French officiating after dozens of red cards already this season. The 29-year-old said:

“If you’re asking me what the big difference between France and England is, I’ll tell you that it’s linked to the refereeing. There’s never any downtime [in England], the game is played quickly and some “fouls” are not whistled, whereas they are in France… In England, the referees take the time to discuss and explain the foul to you. They’re much more educational, they don’t threaten you with a yellow card when you ask them what’s going on. When I was new there, the referees came to see me before the match, called me by my first name and said: “Nice to meet you”. In France, we’re no longer allowed to talk to the referees and I find that harmful. I’m in favour of them having microphones, it would restrict both the players and the referees. In rugby, it’s magnificent. It would give a new dimension to football.”