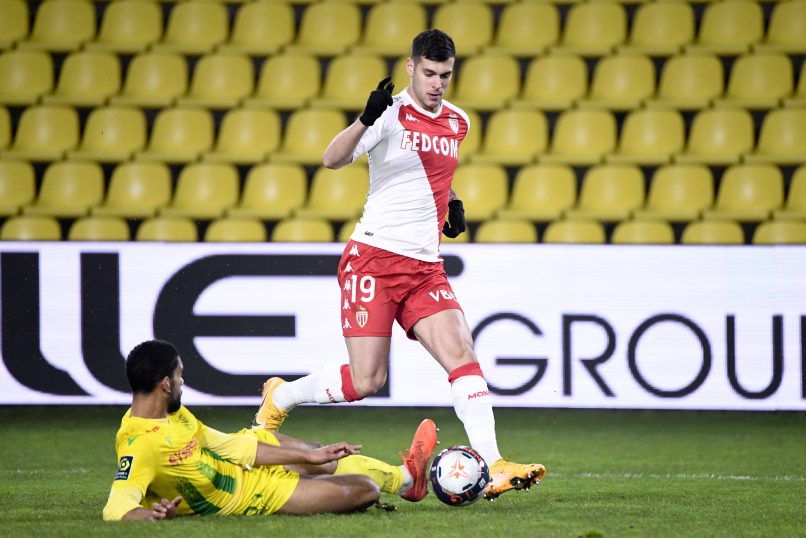 As reported by Ignazio Genuardi, Monaco’s loaned out Italian forward Pietro Pellegri is close to making his move to AC Milan permanent.

Pellegri, now 20, left Monaco for Italy in the summer and negotiations are continuing over a permanent transfer, but there is still no agreement between the two clubs. Milan have offered just €3.5m plus bonuses for the striker who signed for the Ligue 1 side in January 2018 for €20m as a 16-year-old.

If the deal goes through, the Italian international will be sent out on another loan, this time on an 18-month deal to fellow Serie A side Torino.

Kylian Mbappé on staying at PSG: “I had the call of the fatherland and of the capital city.”