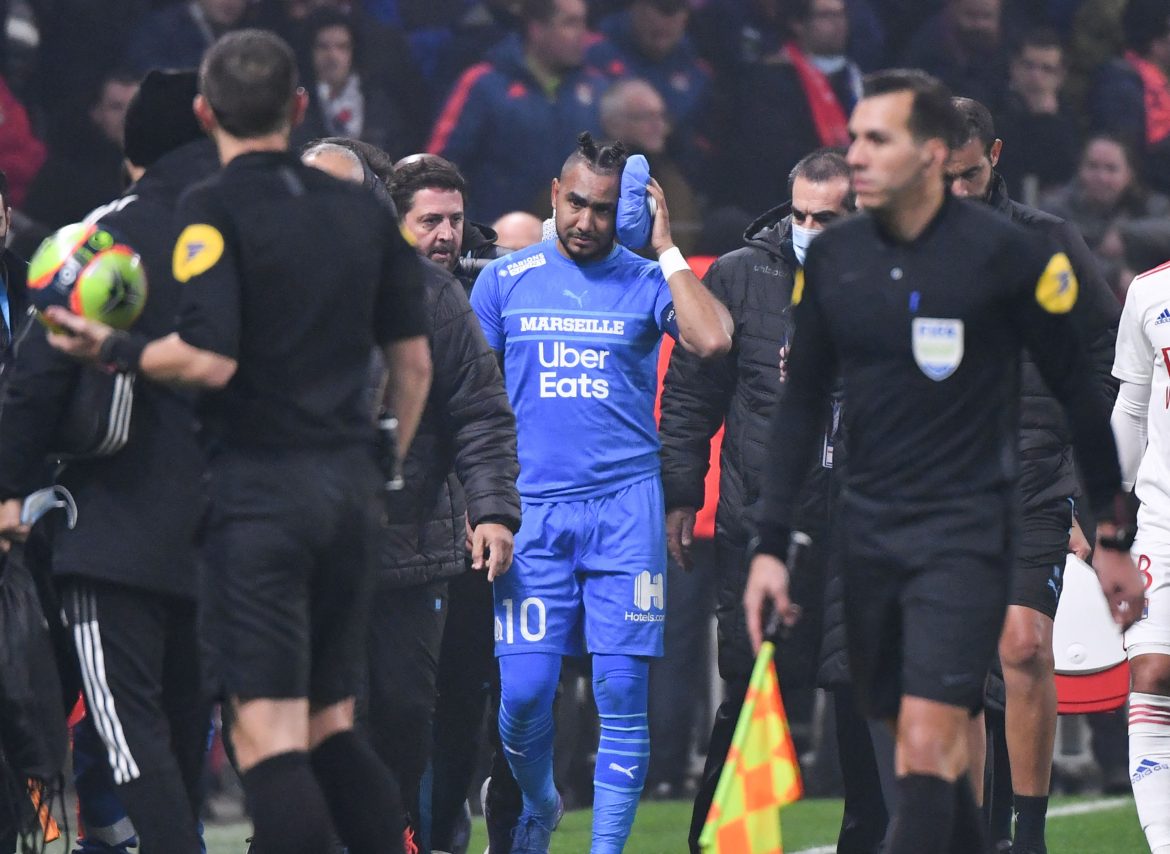 The LFP has decided to ban plastic bottles from Ligue 1 and Ligue 2 stadiums from the 2022/23 campaign onwards.

Dimitri Payet can rest assured: this season he is unlikely to receive a bottle to the face during the Olympico at Groupama Stadium. After a 2021/22 season marred by several incidents with supporters, and in particular during the OL-OM clash, the LFP has taken drastic measures for the 2022/23 campaign.

In an update to the statutes and regulations, the LFP has added “plastic bottles” to its list of objects prohibited in the stadiums and in the stands of Ligue 1 and Ligue 2. Drinks sold in French stadia must be contained in “reusable or cardboard cups.” During the previous season, plastic containers were still allowed for up to 0.5L and “provided that their cap had been unscrewed beforehand.”

Some will welcome the ecological impact of such a measure, but the objective on the part of the LFP is clearly to reduce the risks for players. By banning plastic bottles in stadiums, the body is attempting to minimise the amount of projectiles thrown at players or in the direction of the pitch.

It is now up to the clubs to ensure that these regulations are respected with effective searches at the entrance to the stadiums.