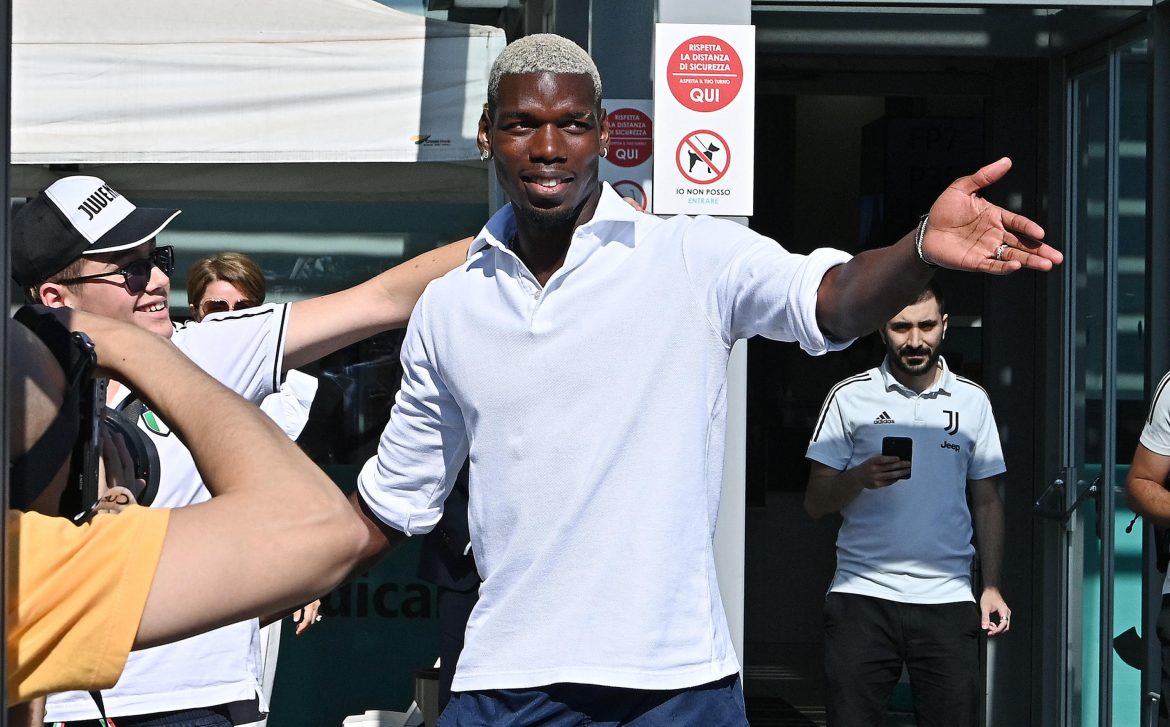 In an interview with France Info, player agents (both anonymous and known) spoke about the risks of players’ entourages and a gang-like mentality which can lead to acts of violence, both to players and their agents – as seen with the attempted armed extortion of France international Paul Pogba, in which his own brother is being implicated as part of investigations into his blackmailing. Speaking about the issue in general, one anonymous player agent said the following:

“These are young people who often come from very disadvantaged backgrounds. As soon as one of them succeeds, all his friends want to take advantage of it and go and live with him. Of course, there is always the brother or father who wants to be an agent. Football players are most often swindled by their relatives.”

One named source, Christophe Hutteau, who is a federation affiiated player agent, spoke about the role that family plays in the question of player entourages:

“Family influence is all too often destructive, but not just in the family, it’s also destructive in the first circle of friends, people they grew up with. One day, a father called me and explained that his son was a French international in the youth categories and that it would be an honour to work with me. We talked, and then at the end of the discussion, he said to me: ‘Well, what about us, how do we do it?’ I told him: ‘We do what you want, we meet where you want, when you want. The father replied: ‘No, you haven’t understood. There’s an agent, two minutes ago on the phone, he offered to give my wife a car.”