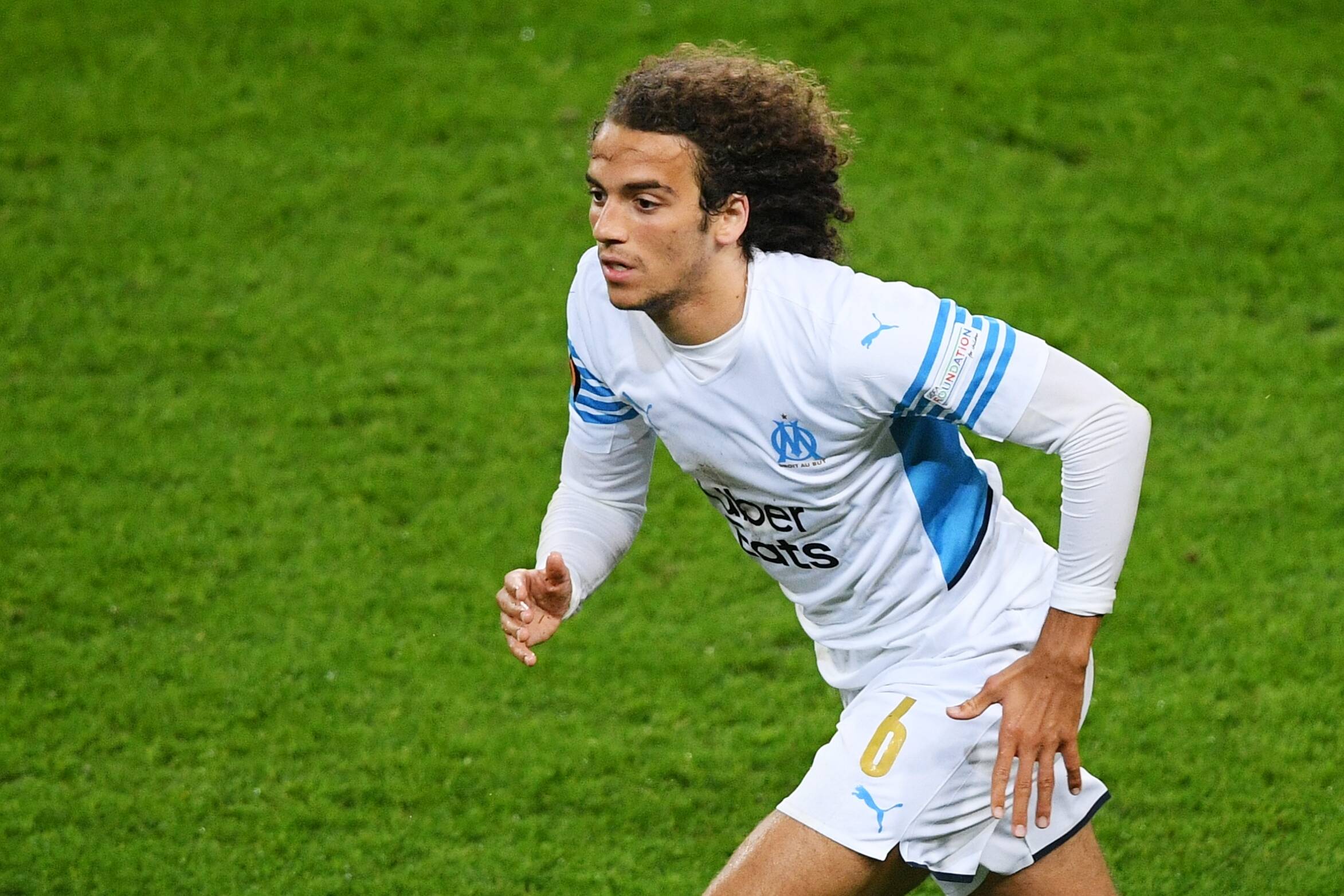 Benoît Costil, 4 – An awful pass straight to Cengiz Ünder directly led to the only goal. But made a handful of good second half saves, most notably from Ünder who was clean through – although his shot wasn’t well placed.

Issouf Sissokho, 7 – An energetic and dynamic presence in midfield both in pressing to win the ball back and driving forward to create. He led his team in tackles and interceptions with six and created the most shots for his teammates with four.

Hwang Ui-jo, 3 – Stumbled and scuffed over when clean through on goal when he should have equalised in the first half and failed to be the same annoying presence as his partner Elis.

Alberth Elis, 6 – Unable to offer much goal threat directly but he was a nuisance for OM throughout with his physical and direct style and some hard running. No one came close to matching his 34 pressures during the game.

William Saliba, 6 – Largely calm and commanding but he was rarely put under pressure but notably made one superb second half intervention to prevent an equaliser.

Duje Ćaleta-Car, 5 – Largely untroubled defensively and might have done better at the back post in the first half, sliding in to hit the upright.

Boubacar Kamara, 5 – Used the ball neatly at times and was a prominent part of OM’s move creation but was hustled to distraction by Sissokho and Lacoux in the midfield battle.

Amine Harit, 4 – Unable to truly affect the game and badly blazed over a presentable early chance. No one was dispossessed more for OM than him.

Cengiz Ünder, 7 – He was helped by Costil’s woeful pass but scored a superb individual goal that won the game complete with a deft first touch, driving run and calm finish.