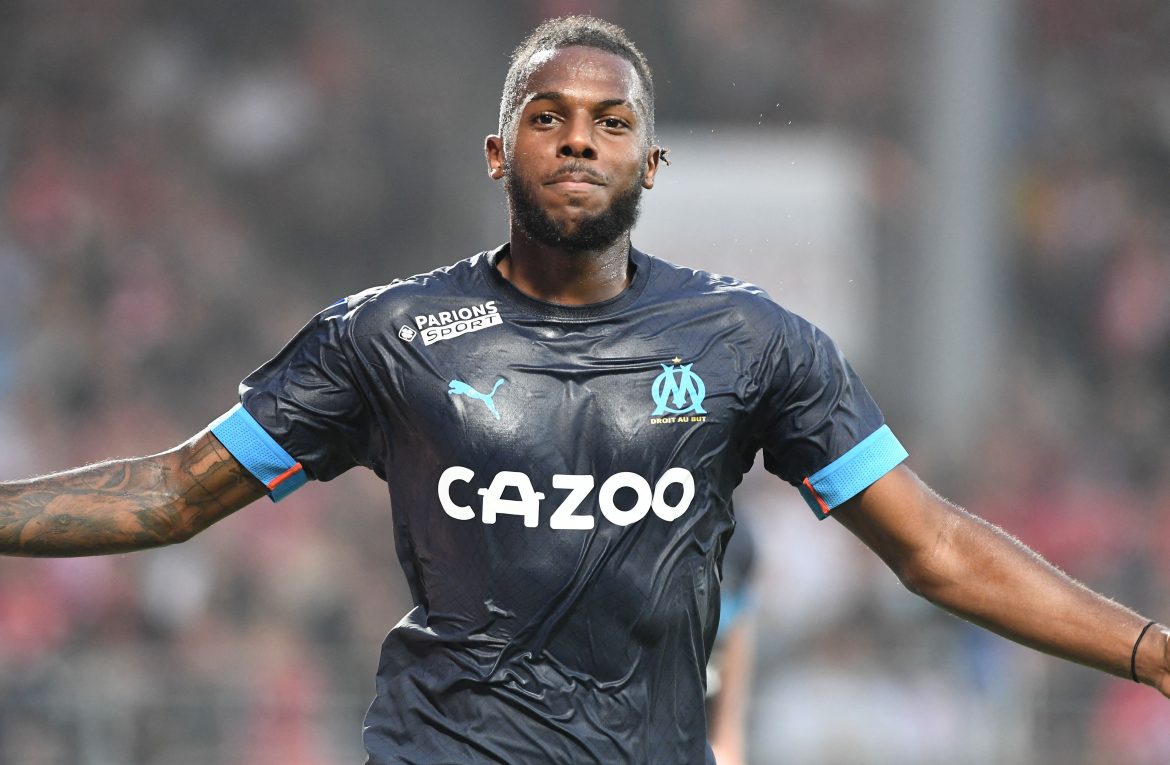 Chardonnet, 7 – Imperious at the back after a disappointing opening game last week against Lens. A formidable co-operative effort with centre-back partner Dari kept Marsielle’s attack at bay – his role in the side’s defensive organisation was also spot on, pressing & dropping at the perfect opportunity.

Honorat, 7 – Threatened with directness and pace on the right side for Brest, causing issues all night long for Balerdi on the left of the back three, combining well with Lees-Melou in the second half for Les Pirates.

Magnetti, 7 – The 24-year-old came in to the Brest side and started the game remarkably well in midfield against Guendouzi and Rongier. He fed long balls well out to the wings and was dominant in winning balls in the centre of the park.

Lees-Melou, 7 – The former Norwich man scored a long range half-volley that most elite players would be ecstatic with. Other than that his driving runs and awareness really troubled OM’s backline.

Belaïli 7, – threatened really well after his entrance in the second-half, worrying OM defenders with some dangerous in-swingng balls.

Mbemba, 6 – Along with the other centre-backs in the back three, Mbemba showed a reasonable degree of solidity and calmness at the back for Marseille. Whilst OM conceded a goal, there wasn’t much he could do to prevent Lees-Melou’s strike which was practically unstoppable from range.

Tavares, 7 – A well taken goal to complete 2 in 2 games. It was timed to perfection from a quality Clauss cross to the back-post and was a tidy side-foot half-volleyed finish. Threatened once again down the left-hand side as a pacey outlet for OM and combined well with Gerson and Sánchez well (when he came on) – yet not quite as imperious as his first outing at the Vélodrome. The bar is now set pretty high for the Arsenal loanee.

Clauss, 5 – Not his game today. Struggled to threaten down the right-side in his usual manner as Brest locked-down his attacking potential. Whilst he did pinpoint a lovely ball to Tavares for the opening goal, his service afterwards was somewhat missing from the game – and didn’t seem to improve in the second half.