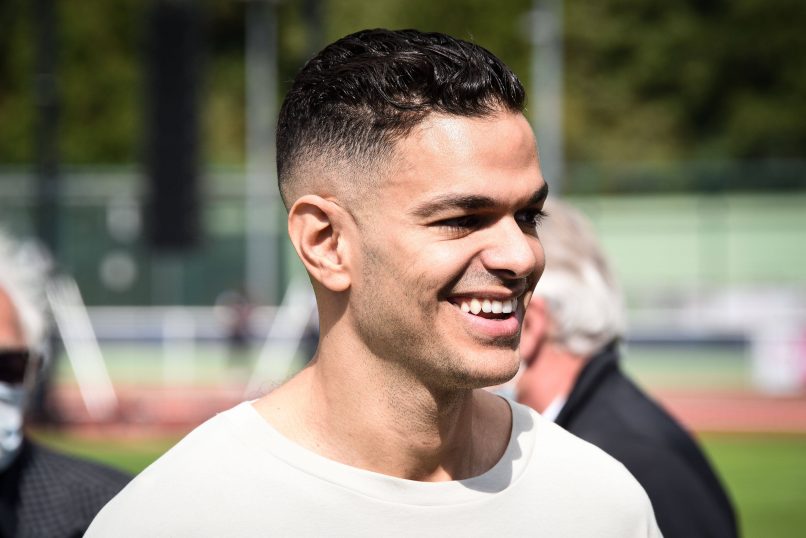 Marco Bizot, 7 – This was perhaps his best display in France after a shaky first half of the season. He made five good saves, three of which were key: a fist over from David’s clipped effort, a low stop from a Bamba skipping drive and a snap save from a late Ben Arfa spinning shot.

Lilian Brassier, 7 – Excellent in stepping in for the injured Herelle, leading his team with 15 defensive actions and had little trouble from David and especially Yilmaz, who he blocked brilliantly as a covering defender as the Turk bore down on goal before halftime.

Hugo Magnetti, 7 – Typically bullish and physical in battling his way through the game in midfielder and made more than double the tackles and interceptions than any other Brest player, one first half last-ditch challenge on Reinildo was key.

Tiago Djaló, 3 – Clumsy in conceding the early own goal which coloured the rest of the game as Brest were able to sit back and counter to good effect. Having improved considerably this season with Botman injured, he looked like the nervy, indecisive defender of last season here.

Sven Botman, 6 – Stoic and composed defensively as always, there was little he could do about either goal and he even provided the most shot-creating actions (5) of any Lille player.

Renato Sanches, 6 – Outwardly frustrated like the rest of his team but he was the most persistent Lille player as they spent much of the game looking for a leveller and, although not everything worked for him, he was comfortably his team’s biggest creative threat and he worked hard throughout.

Jonathan David, 3 – Spent much of the game outwardly frustrated with his teammates and seemingly his own laboured performance, losing the ball more times than anyone else on his team, often in promising positions. It’s just one goal in five games for the Canadian now.