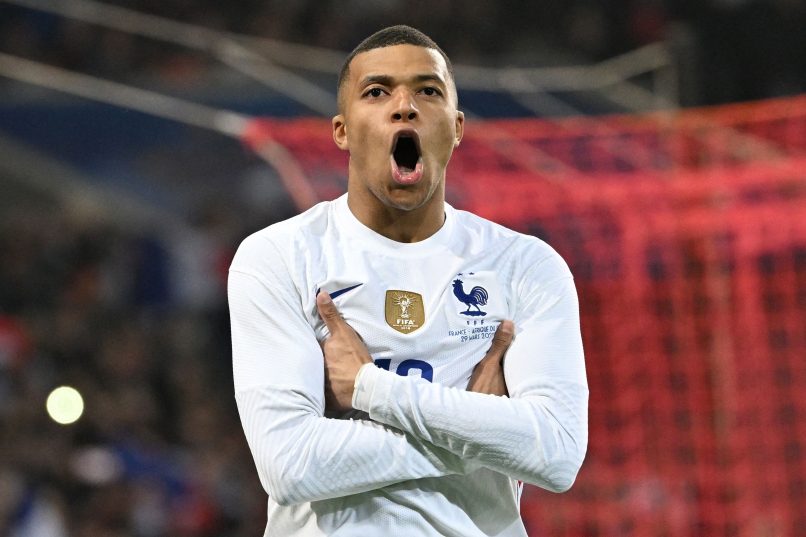 Mike Maignan, 5 – Had a very quiet game on his first start for the national team, with only a single shot on target to deal with. The former-Lille keeper was however alert when called upon.

William Saliba, 5 – Very little to do defensively during the game, but was solid when needed.

Jonathan Clauss, 5 – Had a difficult first half on his first start with the national team, marred by boos from the Lille stadium, which came with every touch, but gradually grew into the game. Regularly found himself in huge amounts of space down the right, but was unable to utilise it effectively. At times lacked the pace that Coman brings to the role, and often failed to find a man with a cross. Pressed well and worked hard to win the ball back, however.

Ngolo Kanté, 6 – A typical performance from the Chelsea midfielder, who bossed the centre of the park and played a crucial role in progressing the ball up the pitch.

Lucas Digne, 7 – Impressively dangerous down the left wing at times, which could potentially compete with Théo Hernandez. Linked up well with the forwards, particularly Mbappé, and delivered some dangerous crosses throughout the first half.

Antoine Griezmann, 6 – An understated performance, as is often the case, but provided two crucial assists from his deeper attacking position.

Kylian Mbappé, 9 – A deeply entertaining performance from France’s star of the show, who was on top form. Full of confidence, he delivered a beautiful, curled shot from the edge of the box, which found the very top-right corner of the net. Employing a mix of trickery and wicked pace, the South African defence really struggled to contain the PSG man, as shown by the penalty he won and converted.

Olivier Giroud, 6 – Despite a number of chances, Giroud only converted one. Having missed a difficult opportunity early on, he was able to double France’s lead with a very tidy finish, after a neat touch to take down Griezmann’s difficult pass. Tonight’s goal takes him within three of Thierry Henry’s national record.