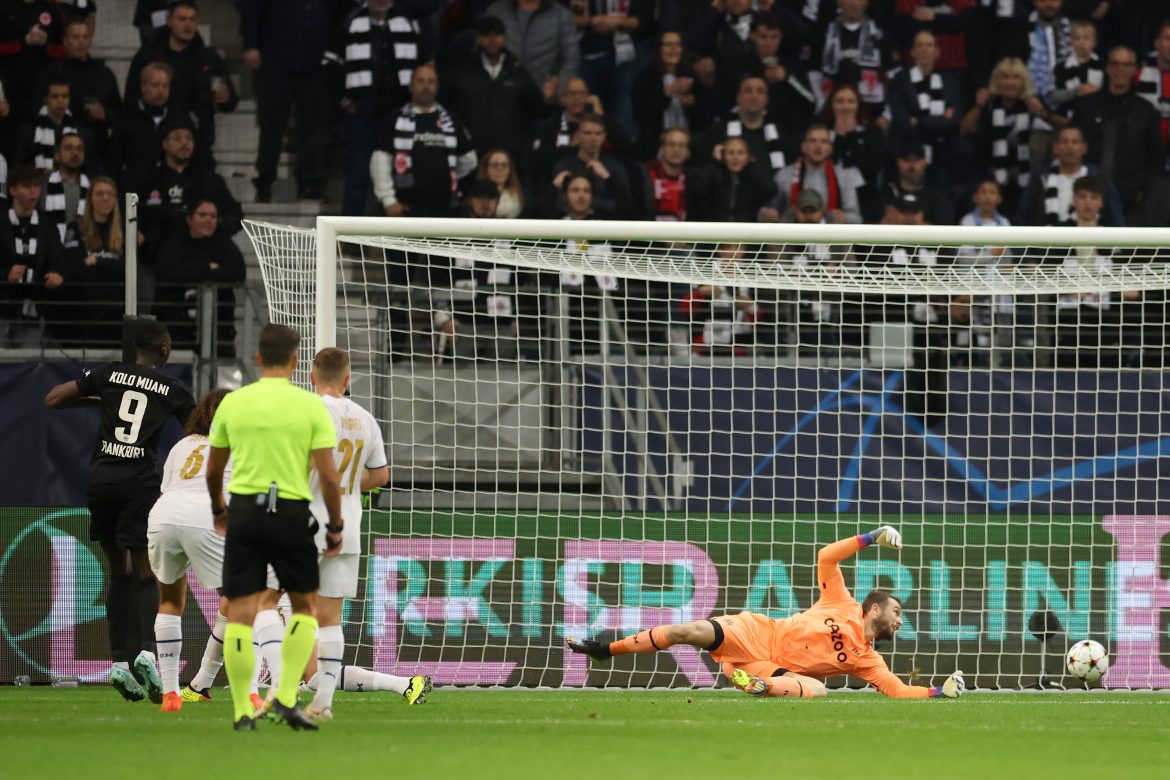 Marseille are defeated by Frankfurt as pressure mounts on the final Champions League group game against Tottenham next week in order for the Olympians to qualify. Frankfurt went ahead early thanks to a goal through Kamada. Mattéo Guendouzi equalised for OM with a stunning composed volley but Frenchman Randal Kolo Muani struck again to put Eintracht ahead before half time. The away side pushed in the second half, but similarly to the Lens game, they couldn’t provide that killer instinct to get the equaliser.

Ndicka, 6 – A rock at the back for Frankfurt, and did well to limited Marseille’s attacking chances despite the French side having a high amount of possession, especially in the second half of the game.

Lindström, 7 – Caused problems all evenings for Marseille with an intense energy which forced mistakes from the back three. His flick for the early Frankfurt goal was of the highest quality, and really put the ball on a plate for the Kamada to finish low past Lopez.

Mbemba, 5 –  A mixed performance for Chancel Mbemba, who was key with the ball playing out into midfield and attacking areas but looked unsteady in a back three – he was responsible for inadvertently directing the ball to Kolo Muani’s goal.

Clauss, 5 – A quiet game in general for Jonathan Clauss, as Frankfurt clearly targeted the Frenchman effectively for his early crosses. Had very little chance to get the ball in the box like he usually does.

Sánchez, 5 – Was barely present in the first half but offered some goalscoring opportunities including what would have been a smart free kick to level up  in the second until he again faded from the game in the latter stages – couldn’t find the dangerous positions he is used to finding.

Exclusive | Eliaquim Mangala, formerly the world’s most expensive defender, in search of a new challenge