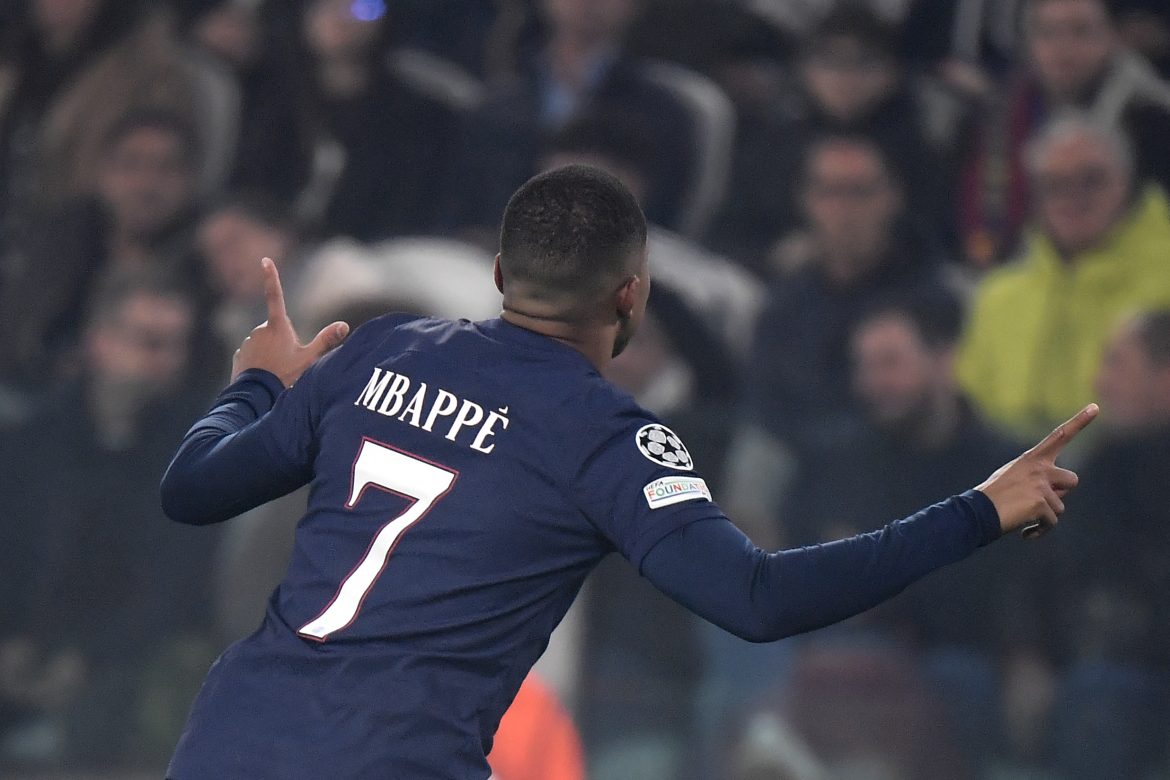 Paris Saint-Germain get the job done against Juventus thanks to goals from Kylian Mbappé and Nuno Mendes, yet they finish second in group H after Benfica scored six goals against Maccabi Haifa to top the group – Bonucci scored for Juventus to equalise for the Italian side in the first half in what was one of their better performances of the season.

Bonucci, 7 – The fox in the box. Bonucci still does what he does best in defence, but vitally chipped in with the finishing touch to a Juventus attack which was the culmination of a build up of pressure in the second half. He led a defence which limited Paris Saint-Germains attack for most of the second half until Kylian Mbappé’s pass split open the defence and allowed Nuno Mendes to score with his second touch after entering the pitch as a substitute.

Rabiot, 6 – Offensively the frenchman played very well, running his game in the pockets of space where PSG couldn’t take the ball off him. His presence however dwindled in the second half – especially after conceding the second goal, but the former PSG player may have done enough to prove himself to Didier Deschamps for a place at the World Cup.

Marquinhos, 6 – A domineering defensive performance from the Brazilian, keeping a high pressing Juventus side mostly at bay during the second half, characteristically summarised by his last ditch tackle to save his side in the first half. Near the latter stages of the match the defender led his line well to deal with the mounting pressure laid on by Juventus.

Mbappé, 7 – Another solid performance for the Frenchman, who is hitting good form in the run up to the World Cup. His goal was sublime, shifting himself away from one player with a nutmeg and then cutting inside – with a devastating finish that we’ve come to expect from PSG’s star-man. His assist for Nuno Mendes was also vital for the result of the match. Overall, a good night’s work for Kylian Mbappé.

Messi, 5 – A quiet but productive night for Lionel Messi, who couldn’t reach the same level he has reached in recent weeks against Maccabi Haifa in the Champions League and Troyes in Ligue 1. Nonetheless he showed flurries of brilliance – which is the minimum you’d expect from a player of his high quality and standards.