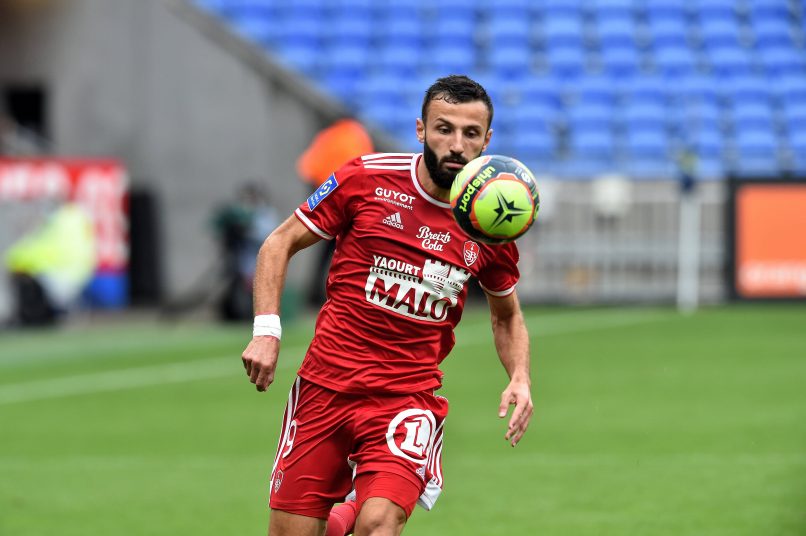 Jonathan Clauss, 6 – Not everything came off for him but he was a prominent driving force from his flank at times for Lens as his passing and deliveries generally aimed to be progressive and adventurous while he offered significant intensity to attacks.

Seko Fofana, 5 – Worked hard here as usual and was a main creative protagonist for Lens but he again looked tired. That’s understandable so given how hard he’s worked for so long but his game is becoming a little too hectic and imprecise. His trademark ferocious focus is waning.

Marco Bizot, 8 – In keeping a clean sheet he made five saves, which included some of the game’s highlights. A flying save from a powerful Clauss free-kick was the most spectacular while a close-range stop from a Sotoca volley showed his reflexes. He commanded his area with authority throughout too.

Lucien Agoume, 7 – He’s still just 20 but Agoume has rarely lived up to promise he showed as a 17-year-old at Sochaux. However, given solid game time, at last, this season, he’s starting to flourish as a graceful sentinel. He led his team in shot creation and managed 13 defensive actions here.

Franck Honorat, 8 – Actually played at wing-back here, a position he excelled in for Saint-Etienne at times, but still managed to be Brest’s most persistent outlet while working hard defensively. His stunning winner saw him beat two men on the flank before chipping Leca. Glorious.