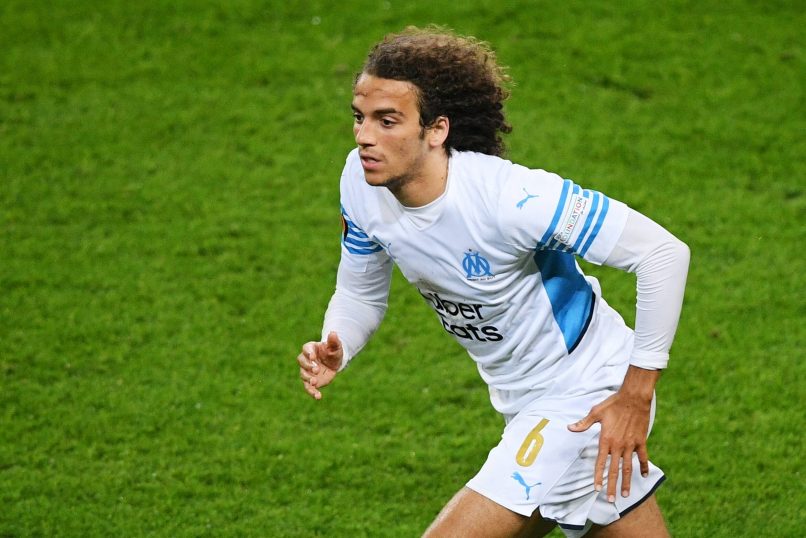 Jonathan Gradit, 6 – One of France’s most underrated players again posted a focused and astute personal display despite considerable OM pressure and he led his team in defensive actions with 15.

Seko Fofana, 3 – Nothing really came off for him and was squeezed out of the game by intense displays from Guendouzi and Kamara in particular. Maybe tried a little too hard to create in the first half and frustratingly lost possession too often and too easily.

William Saliba, 7 – Close to his serene, silky best and made a host of expertly timed interventions, most notably a double challenge to halt a marauding Fofana early on. With much less ground to cover, he enjoyed playing as a more orthodox centre-back in a more rigid back four.

Boubacar Kamara, 8 – Linked Marseille’s play between defence and midfield with precision and played with both defensive intensity, often slotting in between Saliba and Ćaleta-Car, and a positive attitude in his passing while covering a lot of ground in the process. Led his team with 16 defensive actions, including seven interceptions.

Mattéo Guendouzi, 9 – Dominated midfield against perhaps Ligue 1’s most dynamic duo in Fofana and Doucouré with his snarly attitude and some refined passing. Stormed forward to win the penalty, one of many clever sorties, and provided a deft assist for Bakambu’s second. He also prevented a certain equaliser with a snap stretching block ahead of Saïd. Superb.

Dimitri Payet, 8 – Marseille under Sampaoli just click with Payet as a false nine and such was the case here. He was impossible to pick up and repeated split the Lens defence with some excellent passing, especially before halftime. One such shaped channel ball unbalanced Lens to eventually win the penalty before he stroked it home himself.