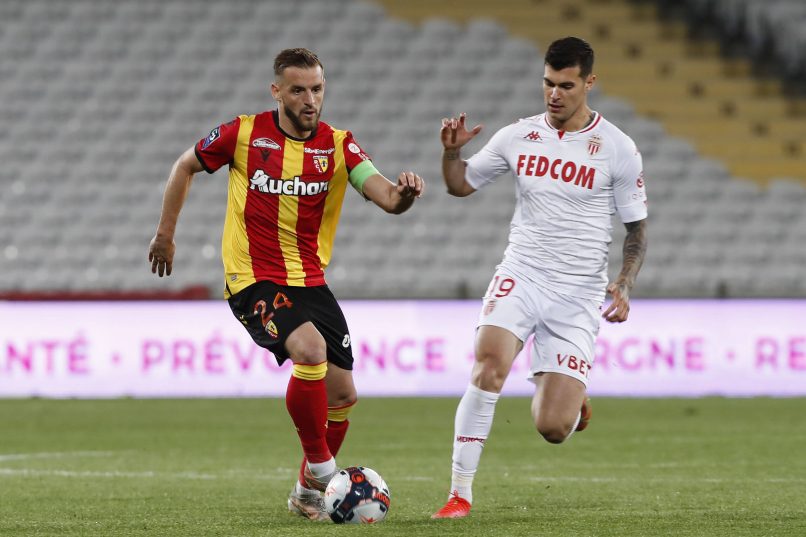 Jonathan Gradit, 7 – Marshalled Rennes’ stacked attack comfortably, most notably Laborde who was one to be nullified by some excellent positioning and physicality with the Lens defender continuing his excellent season as one of Ligue 1’s most underrated players.

Jonathan Clauss, 7 – Although his deliveries weren’t always as threatening as they can be, he was the game’s most creative protagonist with more than double the shot-creating actions (5) of anyone else and it was he who set up Said’s late winner with a teasing near post cross.

Seko Fofana, 6 – Lens driving force once more and was dominant in central areas but, his powerful breaks didn’t amount to as much as he might have hoped in a game of few chances.

Loïc Badé, 5 – He’s rediscovered some of his better form of late and will get a significant run in the side thanks to Nayef Aguerd’s AFCON excursions. Most notably, he made one stunning last-ditch sliding block from Kalimeundo who followed up a spilt shot at close range but also might have tracked Said’s run more closely for the winner.

Lovro Majer, 5 – Not far from six but was withdrawn early after a promising opening quarter in which he was able to engineer some space and expose Doucouré at the base of Lens’ midfield on occasion but failed to create as consistently as was needed.