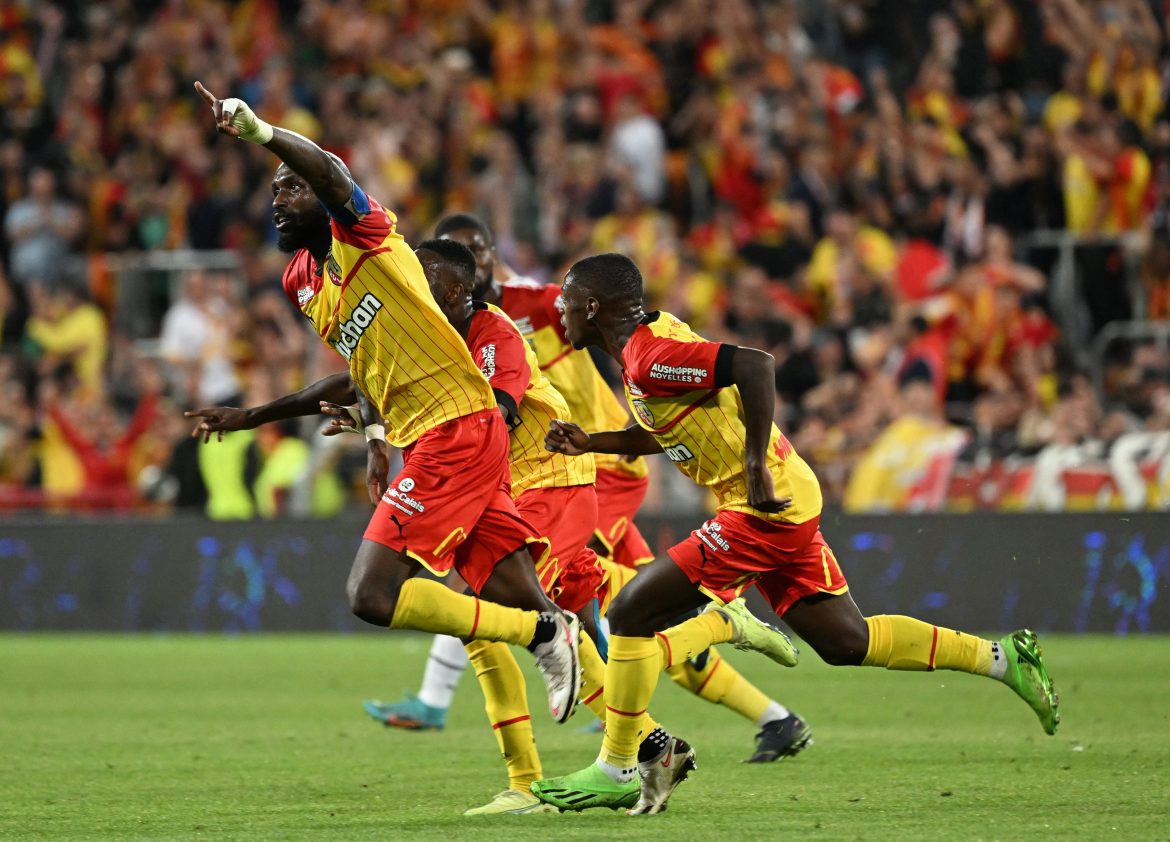 Abdul Samed, 8 – Held it down in midfield with brilliant defensive positioning, leaving Fofana to dictate the attacking – the signs of an effective partnership are starting to emerge.

Fofana, 9 – The busy man in midfield as usual, Fofana ran Lens’ second half and set the tempo from attacking midfield positions. His brilliant finish from outside the box to open the scoring is up there with one of his best strikes – and his energy both on and off the ball dictated a brilliant Lens second half showing. There is no doubt he is the key man to make this side tick.

Openda, 7 – Threatened all night with his driving runs in behind and exploited some poor defending from Rodon for his goal, generally pressing well with Sotoca and chasing trouble for the Rennes defence.

Theate, 7 – Good performance in the first half to keep an attacking Lens side at bay, continuing his promising early season form for the Breton side, was physical when he needed to be – however he must be disappointed to concede two goals, albeit against a dangerous Lens attack.

Doué, 6 – Impressive debut at 17 years old, pressed well in the first half and didn’t look out of place in the Rennes midfield, although fading when Lens regained the ascendancy in the second half.

Others: Laborde 8 – Impressive in his stint on the pitch in the second half and did well to persist despite Lens’ dangerous attacking play, combined well with Sulemana and deserved a goal at the death to create a few nerves for the home side – yet it was a case of too little too late for the Frenchman.

Sulemana , 7 – Was a positive influence on the pitch when he came on, his drives into the box and tricky dribbling runs troubled Lens in the latter stages – it was a shame he didn’t have a chance to influence the game earlier.

Seko Fofana reveals he has offers to leave Lens