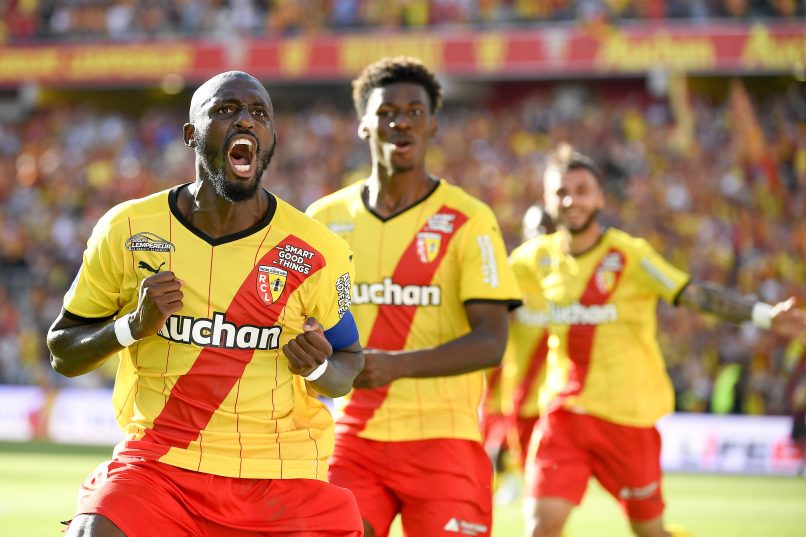 Jean-Louis Leca, 8 – The veteran keeper, who is being phased out slowly before next season, made a trio of sharp close range stops before half time to keep his team in the game. A snap save from Gouiri was a highlight and he showed brave goalkeeping all game.

Cheick Doucouré, 8 – He defended stoutly after Haïdara’s red card and curled in a superb second from the edge of the area. His passing in the second half was direct and expansive, a big part of Lens’ devastating salvo after the break, one cute through ball assisted the third.

Jean-Clair Todibo, 2 – Usually so assured and astute but he was party to some haphazard defending in the second half here and directly contributed to skittish and then statuesque defending for Kalimuendo’s first and third goals. Withdrawn early.

Amine Gouiri, 6 – As is often the case with Nice, he was the only source of attacking ideas and intensity as he ran the first half and was unlucky not to score with Leca on good form. There was a sense that the rest of Galtier’s charges were waiting for him to make things happen.