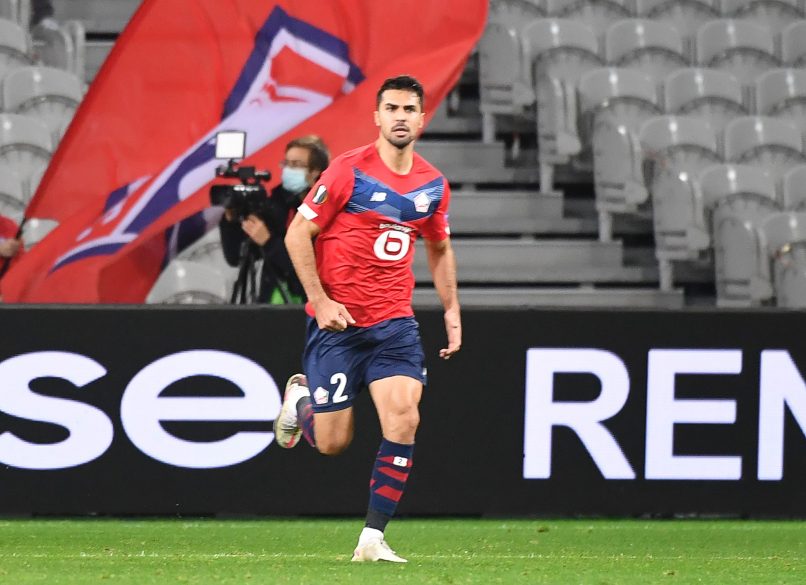 Zeki Çelik, 7 – In a game of little quality, the Turkish international provided two moments, one at each end, which won the game for LOSC. It was he who stole in at the back post to slide home the late winner having added a sharp piece of last ditch defending to prevent an early opener with Racing on top.

Renato Sanches, 4 – Much of Lille’s better results in 2022 have been characterized by Sanches’ midfield dynamism and vision on the ball but here he was frustratingly erratic with his passing radar mis-aligned and he was often too easily dispossessed.

Ludovic Ajorque, 6 – His physicality proved a real handful for Botman and Fonte in the first half and he was closest to giving Racing the lead via a couple of headed half chances before the break. The LOSC defenders, however, eventually won out and mostly kept the striker at arms length in the second period.