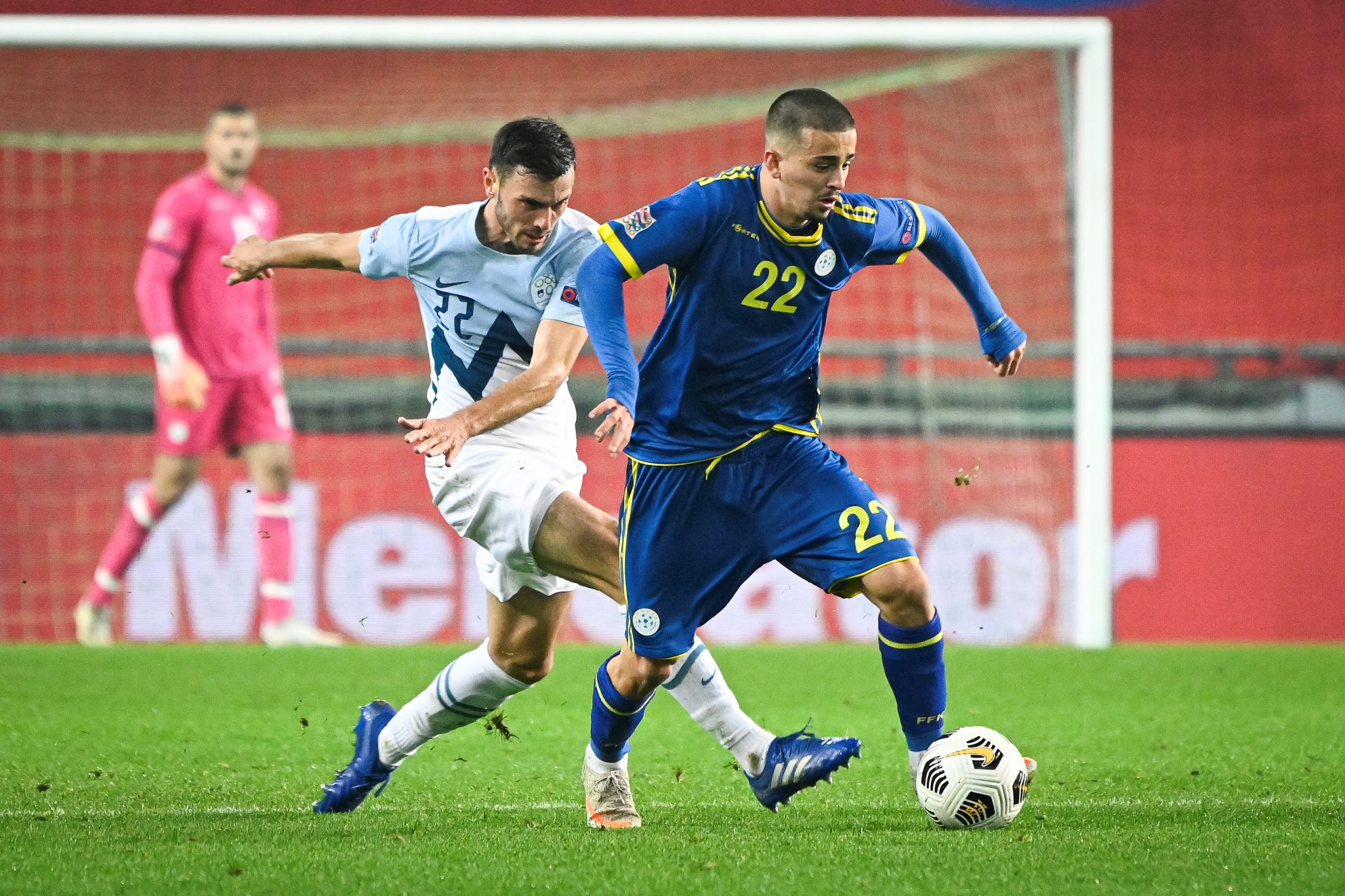 Leonardo Jardim, 6 – The score could have flattered Lens even more were it not for him, thanks to two superb first-half saves, one a flying hand on a bending Fofana effort, the other one-on-one from Kalimuendo. Close to 7.

Edon Zhegrova, 7 – Up and down. His cutting dribbles inside to shoot were a real threat but his crossing was frustratingly erratic. One deft floating ball assisted Xeka’s header but he also hit the first man with three corners in a row over a minute’s play. Did just enough good for 7, however.

Jonathan David, 3 – His finishing was again wayward here and he’s now managed just one goal in his last 15 games. With talk rife of the move, his focus seems to have been affected. The calm, hungry and sharp David of 2021 has all but disappeared.

Kevin Danso, 7 – Another proactive and bullish defensive display at the centre of Lens’ trio of centre-backs, his eight clearances was a game-high and more than Lille’s total of 5, as the hosts spent much of the game on top.

Facundo Medina, 7 – He can be erratic defensively but not here as he helped to handle David with ease while leading his team with 16 defensive actions.

Przemysław Frankowski, 7 – His pace and keenness to counter where possible was key to helping Lens ease the pressure, especially before halftime, and it was he who ghosted in at the back post for the early opener.

Mauricio Pochettino: “I hope we can celebrate this title all together.”