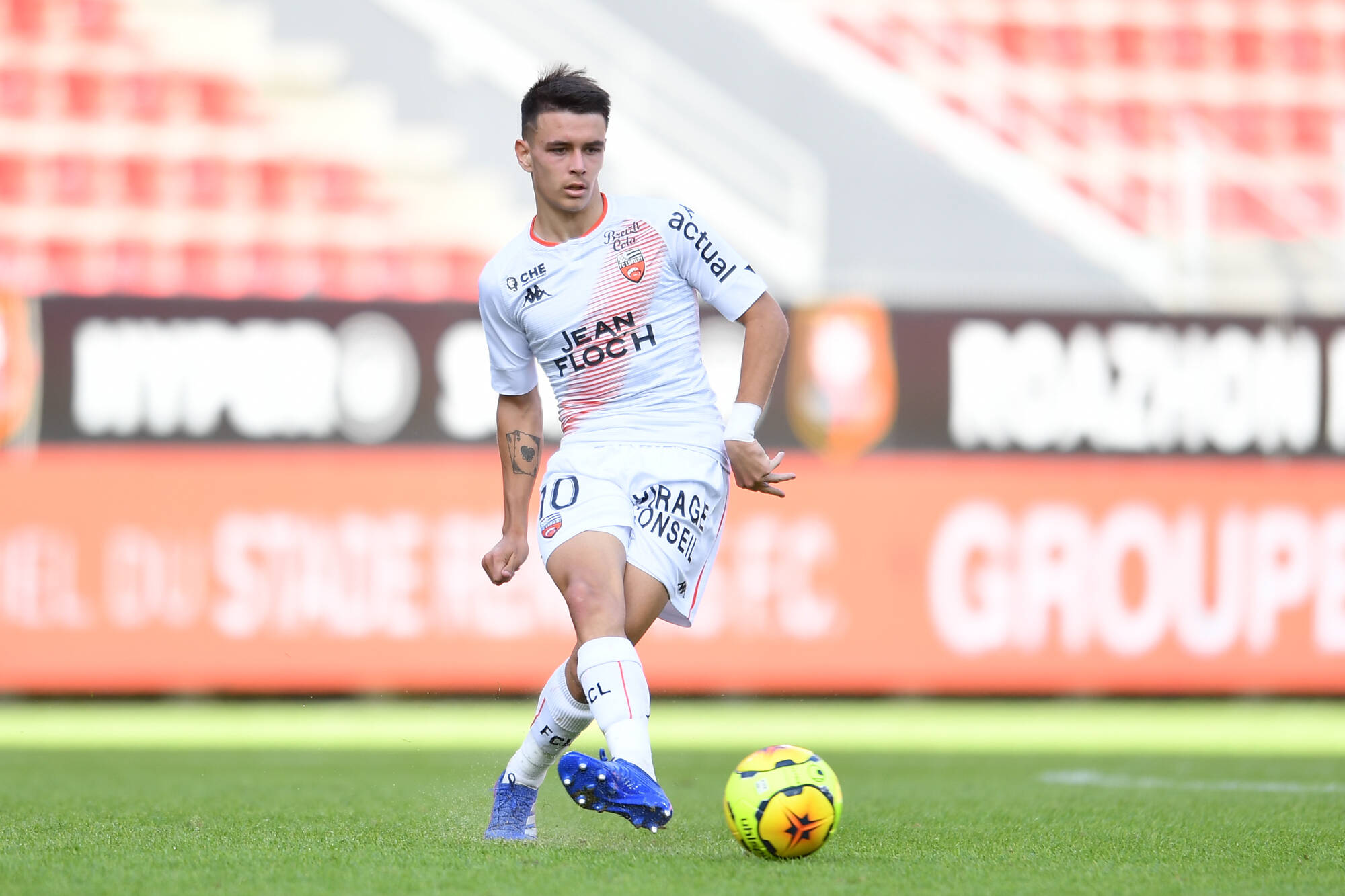 Houboulang Mendes, 7 – Has often looked out of his depth in Ligue 1 but was a menace for Kolodziejczak, especially before half time, with his intensity and keenness to push on. One such run won the penalty before his precise cross assisted the equaliser.

Léo Pétrot, 4 – Although he will have been delighted with a 6-2 score line against a club that never gave him a chance as a youngster, he was twice culpable for the second ASSE goal as he saw his pass blocked before making a weak attempt to clear which allowed Nordin to race in and fire home.

Enzo Le Fée, 8 – This was the type of skilful, elusive, creative performance his talent has long promised but which has rarely been seen in Ligue 1. His ability to find space and nip past static ASSE defenders while linking play throughout was central to a devastating attacking display, admittedly aided by some weak defending. Calmly fired home the third too.

Terem Moffi, 7 – He missed two huge first-half chances with his side 2-0 down, one well saved by Bernardoni before he embarrassingly slicing over but he made up for it with a bullish centre-forward display. He tucked home the penalty and sealed the points with a neat fifth having deftly put in Koné for 4-2 before Neyou’s red.

Ibrahima Koné, 8 – A real poacher, he again showed his clinical finishing ability by doing well to stab home the equaliser just before the break before slotting a crucial fourth under Bernardoni just after the hour. He was a physical nuisance all game for Les Verts’ back three as he linked up well with Moffi.

Timothée Kolodziejczak, 2 – A lovely dipping cross for the opener keeps him from a 1. Otherwise, he was wasteful in possession, lazy positionally and he clumsily hacked down Mendes to give away the penalty that started the comeback. His move to wing-back has always seemed risky defensively given his lack of mobility, and so it proved.

Denis Bouanga, 6 – A real threat for FCL in the first half an hour as he stole in ahead of Le Goff for the opener and charged down Pétrot’s long pass to eventually set up the second. There was little he could do about the defensive collapse.