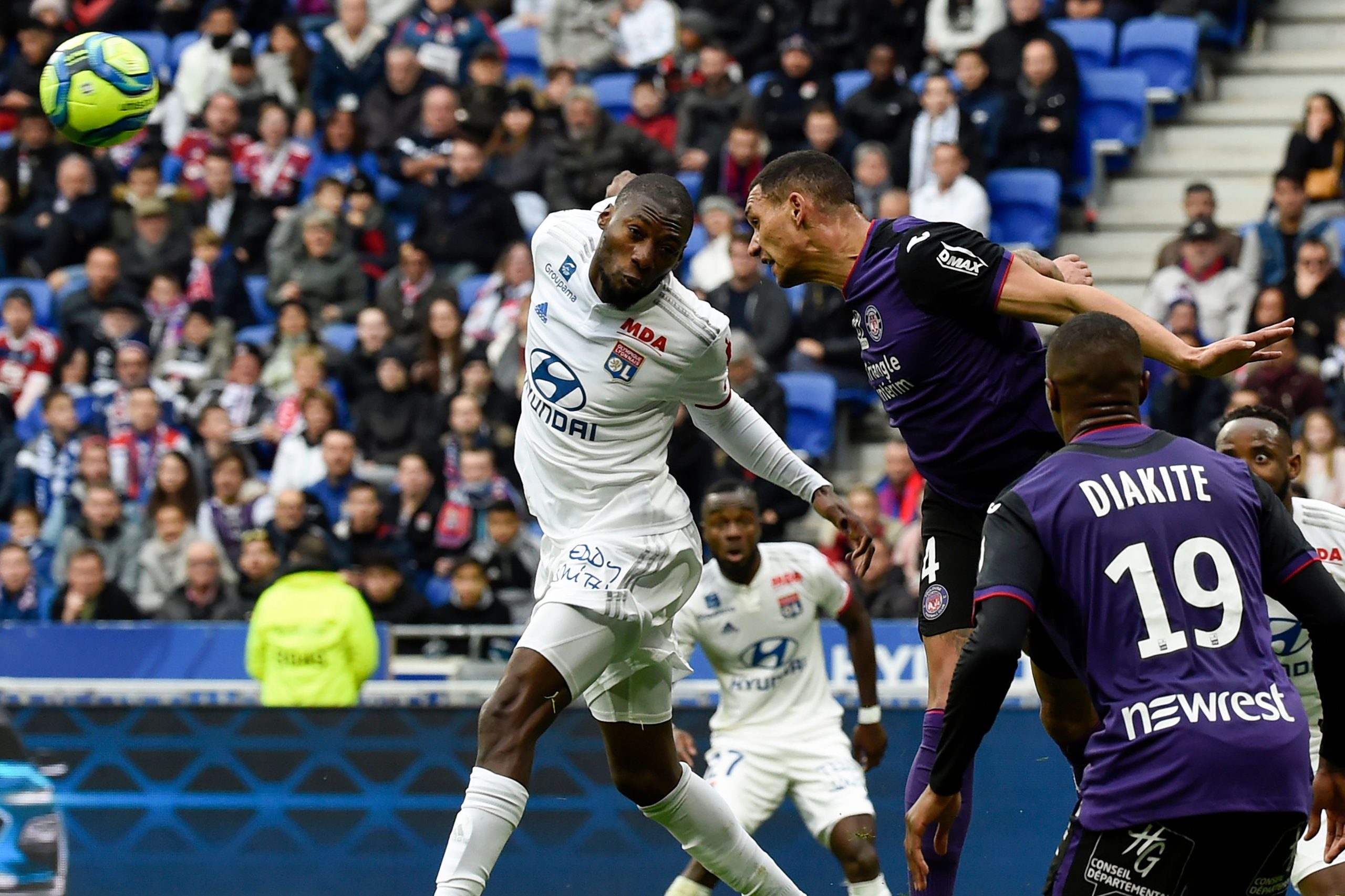 Jason Denayer, 2 – With his contract soon up and reportedly unable to agree a new deal due to salary demands, he barely looked interested here. His defending was lacklustre in the face of Fornals and Antonio’s physicality while his passing was ineffectual at best, especially when looking to be progressive.

Tanguy Ndombele, 3 – Erratic on the ball and often uncertain positionally, he was subbed at half time after running the first leg with West Ham down to ten men. This was a low point of his second spell at OL.

Romain Faivre, 3 – When does a signing become a flop? His affect on the game was again non-existent, which has become the norm with one or two notable exceptions. Subbed at half time too.

Karl Toko Ekambi, 5 – Aside from Dembélé, he was the only Lyon player to seemingly realise the importance of the game. His power, pace and skill was an elusive threat in the first half an hour when he hit the post after some sharp skill in the area but he faded after half time with the game beyond reach.

Peter Bosz reacts to Lyon’s loss to West Ham: “You won’t get ten chances at this level.”