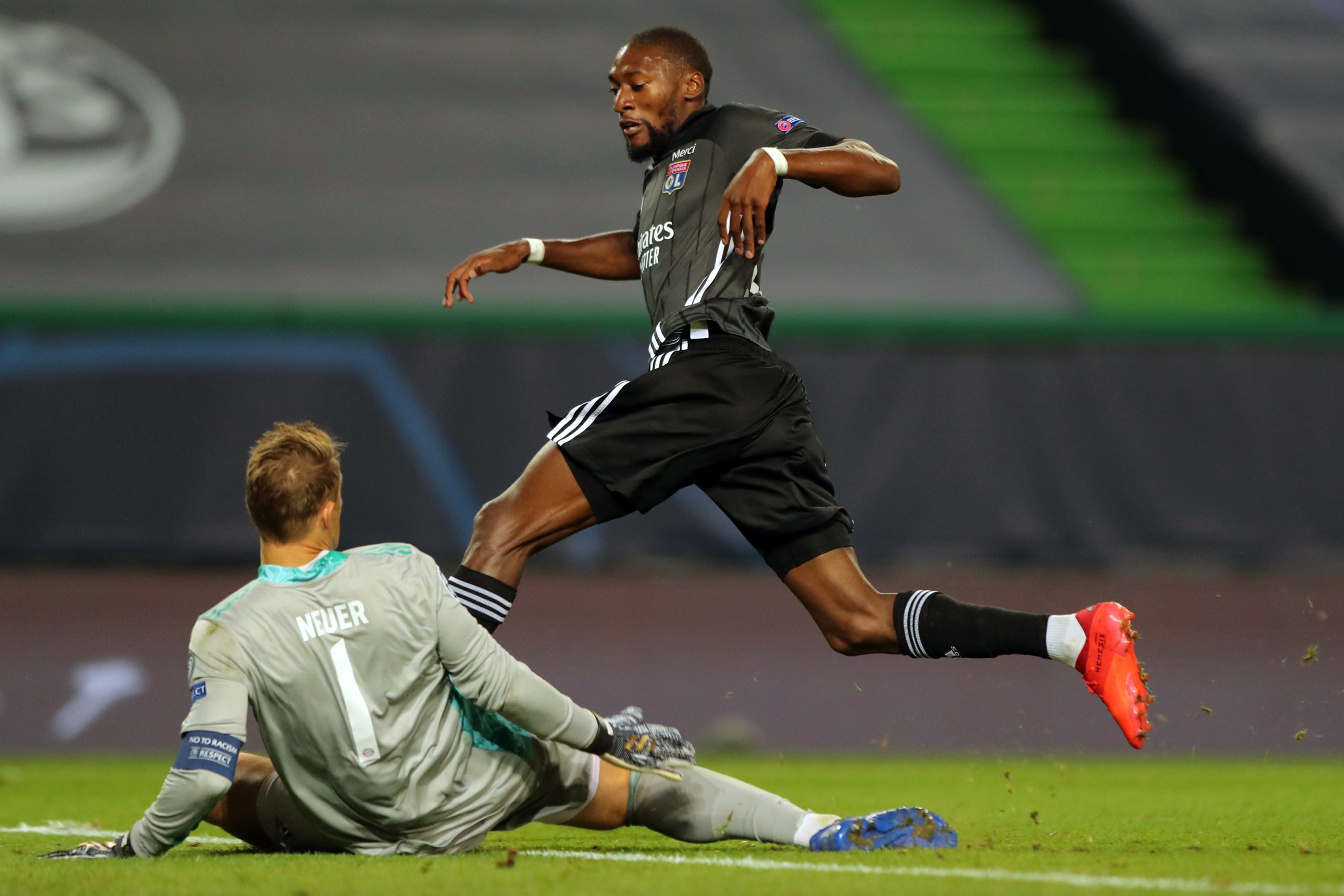 Lyon maintained their unbeaten record from four games so far this season but made hard work of a game they dominated over the first hour before losing their rigour and intensity in the final third.of the encounter. Auxerre’s defence proved largely out of their depth in the first half and were fortunate not to be further than the single goal behind. However, AJA’s rested attackers for this mid week game caused trouble off the bench late on and OL needed a late jumping stop from veteran Remy Riou to preserve their win. Overall, however, it was much deserved.

Romain Faivre, 4 – No real effect on the game again despite some neat touches. It’s still fairly early in his OL career but he’s looking a little lost and has shown no sign he can succeed Lucas Paqueta as the club’s creative fulcrum.

Johann Lepenant, 6 – The teenager is an exciting talent at the base of midfield and he showed a lot of neat passing and some intelligent use of possession, especially in the first half, to dictate the pace of the game, but he is still a little naïve and wasted the ball on a handful of notable occasions.

Karl Toko Ekambi, 8 – Tormented the hapless Brayan Pereira in the opening stages and was unlucky not to create a goal before he again slipped in behind the Auxerre right-back to fire a precise low cross for Tetê to tap home. His well controlled hooked finish from Cherki’s corner proved to be the game winner.

Tetê, 5 – A mistake ridden opening included a woeful effort, blazed over with Costil out of position, but he did ghost in at the back post to tap home the opener from Toko-Ekambi’s low cross and played with intensity throughout

Benoît Costil, 7 – Made three early saves, all of which were important but he was fortunate all three were straight at him, although he did well to flick a deflected Caqueret shot away with his ankle. His light touch to a close range Lacazette effort was enough to allow others to clear off the line too and made a handful of smart second half interventions as well.

Brayan Pereira, 2 – Out of his depth at this level and was repeatedly embarrassed by Toko-Ekambi’s pace, power and skill while often being picked off by Lyon’s press. He was at fault for many of OL’s bigger chances before the break. A more robust second half keeps him from a 1.

Jubal, 6 – Again looked to be comfortably Auxerre’s most astute defender with the rest of the back four out of their depth against a talented OL. The Brazilian made a number of neat interceptions and maintained a very solid individual display throughout. Not far off a 7.

Youssouf M’Changama, 3 – A quality player in Ligue 2 but has struggled to adapt to Ligue 1 and was a fringe figure here, unable to impose himself at all and was withdrawn on the hour.

Paul Mitchell: “The officiating isn’t good enough for this level of football.”