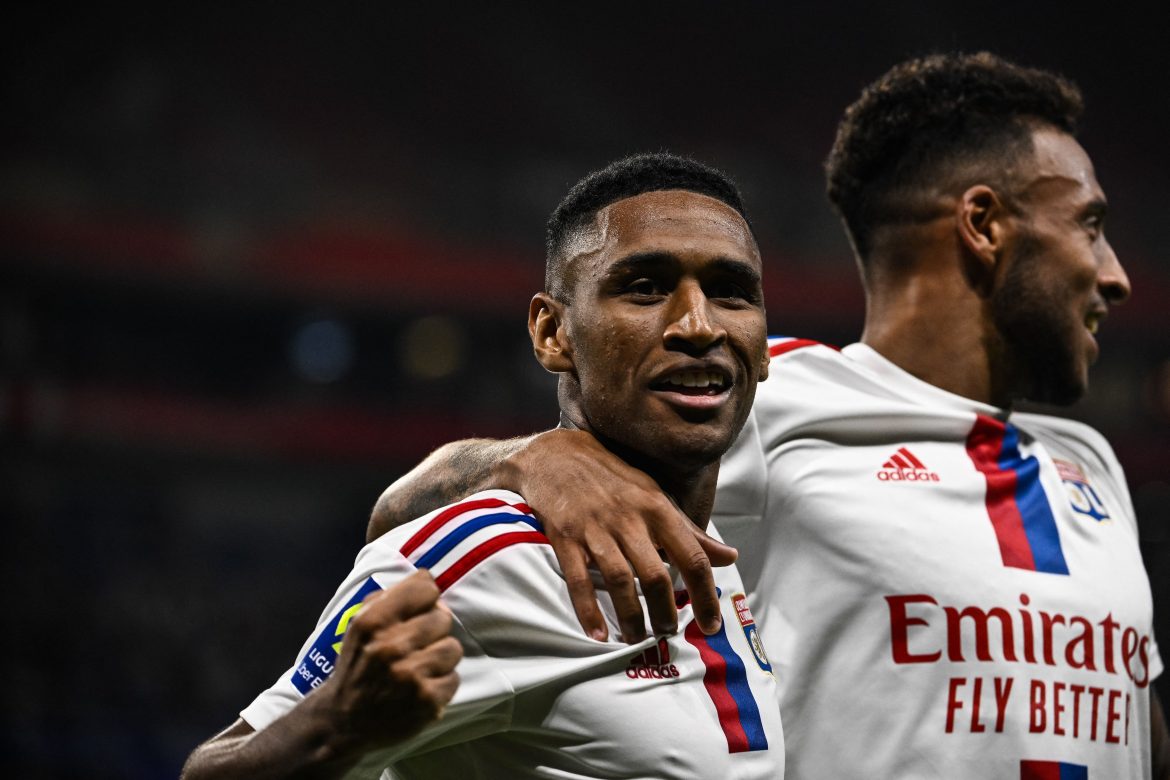 Tagliafico, 7 – Good on the ball, solid in defence – gave away the penalty but was magnificently positioned to finish Tetê’s squared ball for what was a vital goal at the start of the second half. Positioned himself very well in the second half and didn’t give Larouci a chance in the latter periods of the game. A really solid showing from the Argentine.

Lepenant, 8 – A really tidy performance for what is his second match with Les Gones. His ball control and retention was second to none, and worked well in midfield with the experience of Tolisso and the forward dynamism of Paquetá – should be regular starter from here on in.

Paquetá, 7 – Was very quiet in the first half, but came to life in the second, linking up play and unlocking space like we know he can – also worked hard defensively and recovered balls. Should kick on his season from here.

Tetê, 8 – Brilliant second half display from the Brazilian who was alive in the box for his first headed effort, and then drove  into the box with pace and vigor and finished well for his second. He was a nightmare for those Troyes defenders, drifting inside and picking up positions more centrally.

Lacazette, 7 –  Calm finish to start quick for Lyon, had to drop into midfield to get involved with link-up play at times but it worked better in the second half. Could have finished two or three more chances, but the Frenchman will be happy with his contribution tonight.

Rami, 3 – Horrific back-pass to give Lacazette his opening goal which symbolised his performance. He struggled with Lyon’s runs in behind and led a defence which simply didn’t close down Lyon’s attackers well enough in the second half. His backline was simply not prepared for Lyon’s intensity in the second half, despite doing well to level the game up.

Odobert, 6  – Done well to break out in the second half, was dragging Troyes up the pitch at times with very little support but held up the ball well and created (although limited) a few chances in the second period.

M.Baldé , 5 – Did well to win the penalty with a driving run into the box, but couldn’t quite get going again in the second half, confidence dropped as more goals went in and became quite ineffectual in the latter stages of the game.