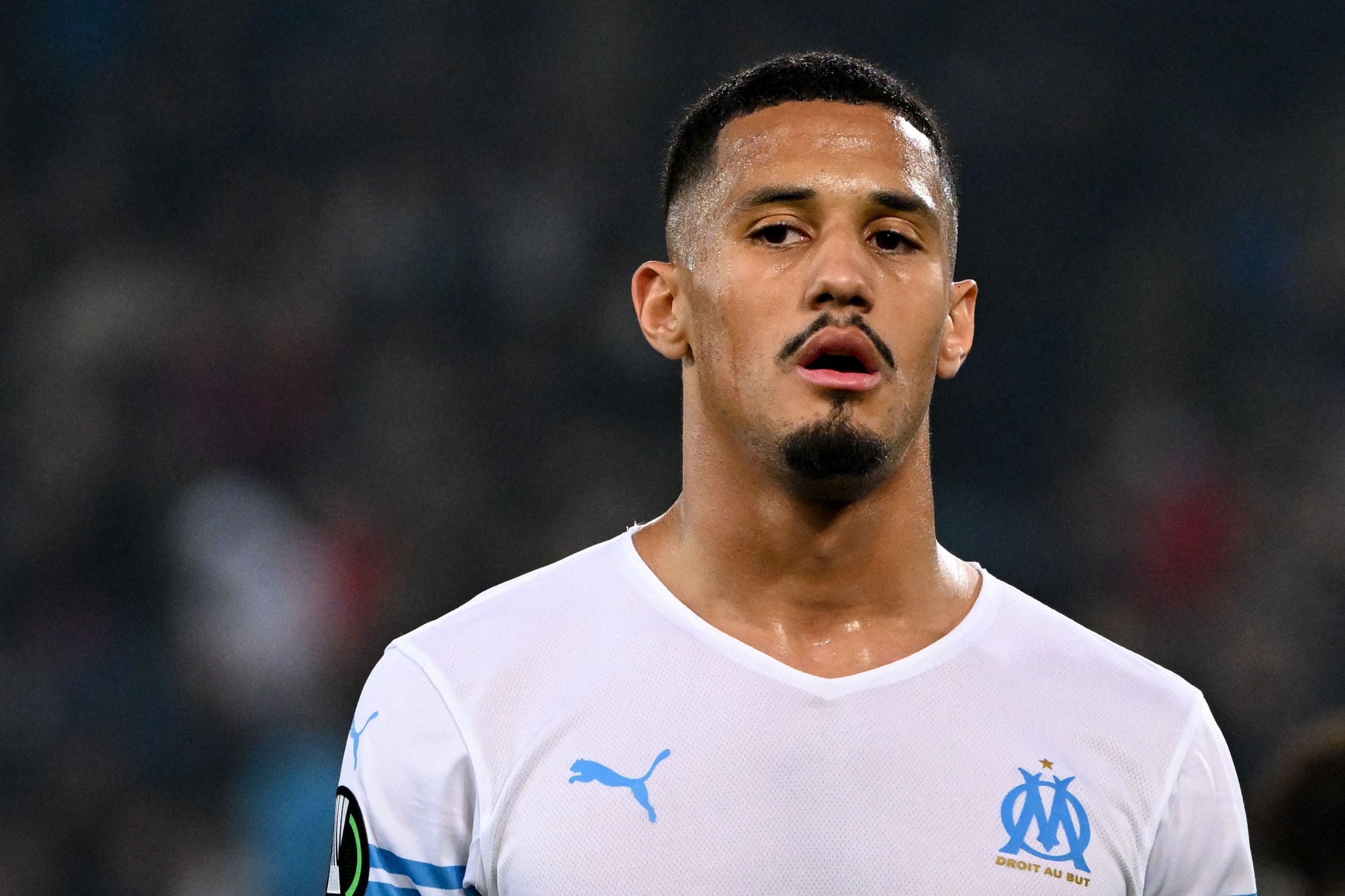 William Saliba, 7 – In a frantic game he defended with trademark calmness, making a number of key interventions and blocks in the process from a host of shots and crosses. His use of the ball was neat and tidy throughout when others often looked flustered.

Mattéo Guendouzi, 6 – Did just about enough for a 6. Having looked tired after a long season in the first leg in Holland, his intensity returned here and his typical aggression in midfield helped win that battle in the first and last third of the game.

Bamba Dieng, 3 – Frustrating again. After missing two huge chances in the first leg that could have had OM in control of the tie between legs, the game occasionally opened up for him here in wide areas but some poor control let him down and he was subbed on the hour.

Arkadiusz Milik, 3 – Introduced during the first half after Payet’s injury and had the chances to put OM ahead via two free headers but both were frustratingly weak. His poor control helped waste some presentable second half openings too.

Jonathan David could stay at Lille next season