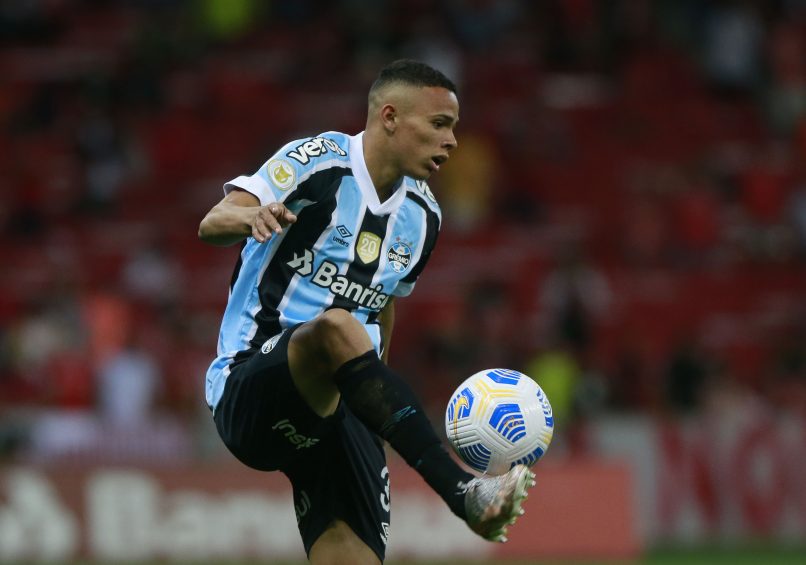 Gerson, 6 – It was clear his languid style wasn’t working in the heightened intensity of Ligue 1 but his hunger has amped up in response over recent weeks and he was again snappy and tidy in midfielder here as one of very few players to try and provide some impetus.

Dimitri Payet, 6 – He again did his best to orchestrate but he lacked any impassioned assistance or willing runners with Milik and Bakambu static and crowded out in attack. Some of his passing was glorious before halftime but he can’t do it all by himself.

Vanderson, 7 – Another precise and positive display from the Brazilian who looks to be an astute signing at just 20. He’s on the verge of being undisputed first choice at right-back and is proving a threat from set-pieces too.

Kevin Volland, 3 – Anonymous in the first half with just two touches and, although he was party to the amped-up intensity just after the break – his shot hitting the post which lead to the goal, he was withdrawn early as his meek form continues. His place in the 11 is under threat.