PLAYER RATINGS | Marseille 2-0 Montpellier, OM ease to simple with with MHSC on the beach 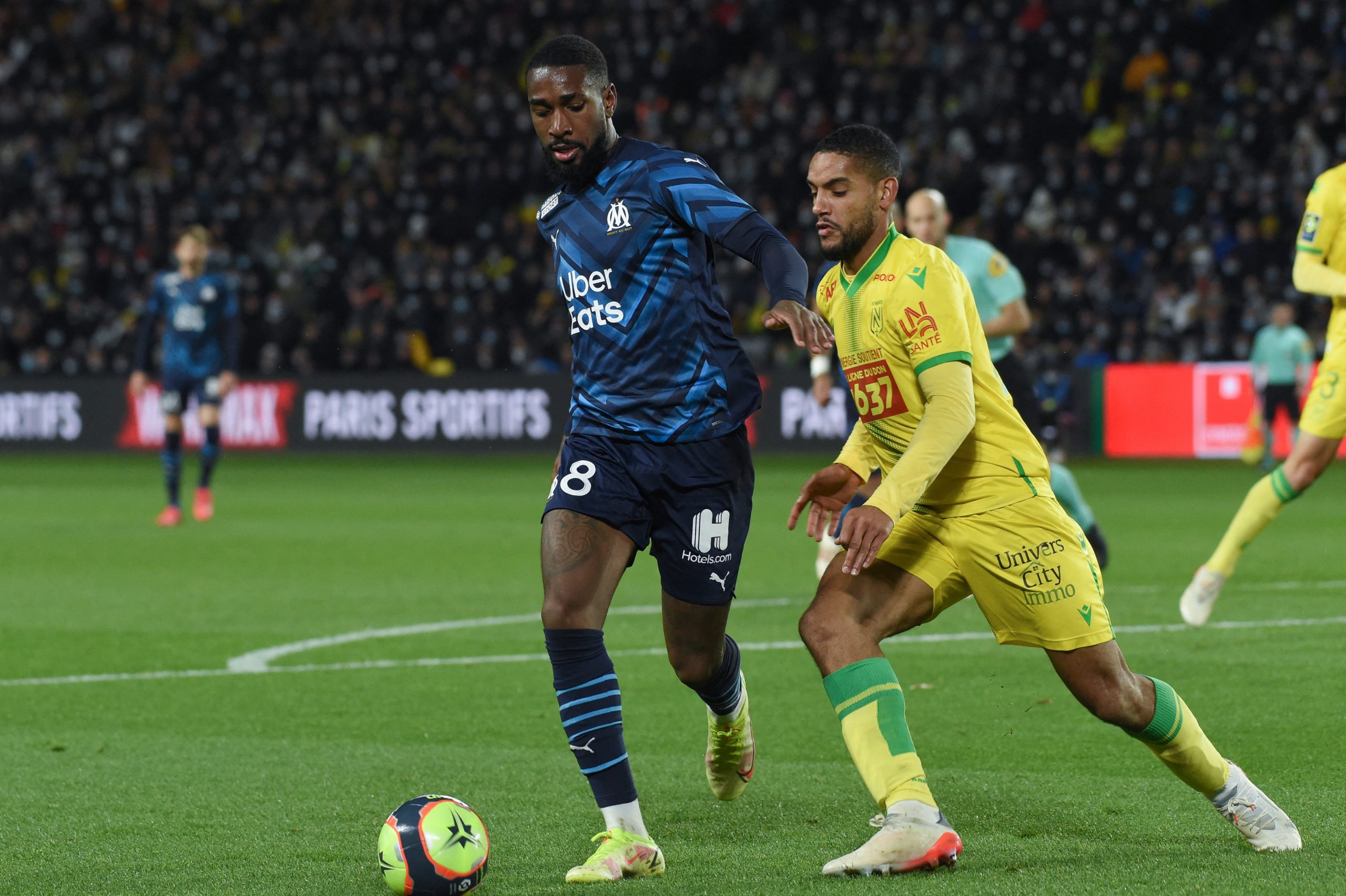 Boubacar Kamara, 7 – Despite impressing in midfield for some time, he sees himself as a centre-back and his return in recent games has been a real success. Especially before half time here, he was again often imperious, save for one ludicrous pass across his area which should have resulted in a goal for Savanier.

Mattéo Guendouzi, 7 – He orchestrated what turned out to be a simple win for OM with MHSC seemingly on the beach already. His positive, snappy passing drove OM forward and his powerful running consistently unsettled the visitors. No one worked as hard at either end.

Bamba Dieng, 5 – He was on hand to tuck home the opener from close range but wasted two further huge chances before the break due to a heavy touch and badly mistimed shot.

Amine Harit, 7 – His explosion of form continues and he was a regular nuisance before the break for Montpellier as he drifted across the front line and dropped deep to find useful space. It was his jinking run and neat cross that assisted the opener.

Mamadou Sakho, 2 – The Montpellier captain lacked focus and composure all game and was far too often picked off in dangerous areas while his passing was routinely wayward.

Christophe Galtier: “We were a team of tourists”