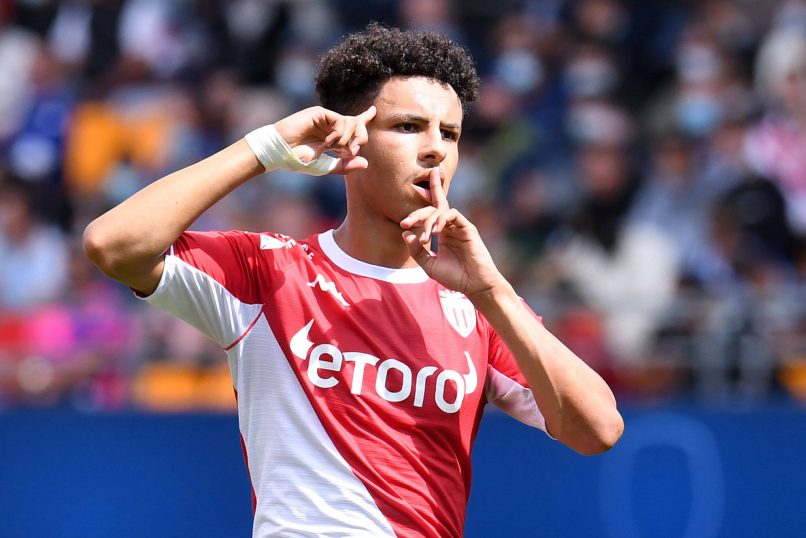 Jean Lucas, 4 – A very up and down game. For 75 minutes it was one of his better displays in France – one jinking run and shot was Monaco’s non-Diop highlight – but he was needlessly booked twice in three minutes at the end having blazed over a huge chance to make it 2-0.

Sofiane Diop, 7 – A typically waspish threat throughout. He provided a superb assist for the opener, cleverly flicking through for Ben Yedder when it might have got stuck under his feet and could have had a few more assists thanks to some superb deliveries.

Marshall Munetsi, 6 – Close to a 7 here as he marshalled Reims’ stoic defence expertly alongside Faes, one flying first-half block proved pivotal, but he was lucky to get away with one lapse in concentration when he was picked off by Lucas who should have scored.

Alexis Flips, 6 – He handled his right midfielder/right-wing-back role well enough at both ends via some smart use of the ball in the first half and leading his team in defensive actions with 17. He was lucky to get away with a handful of errors, however – one badly sliced clearance and accidentally slide-tackling Faes stuck out.

Mitchell van Bergen, 6 – his improvement continues as his movement worried Monaco throughout, taking up some good positions to execute some useful deliveries but he could have been more clinical. One poor shot under no pressure when clean through right at Nübel stood out.