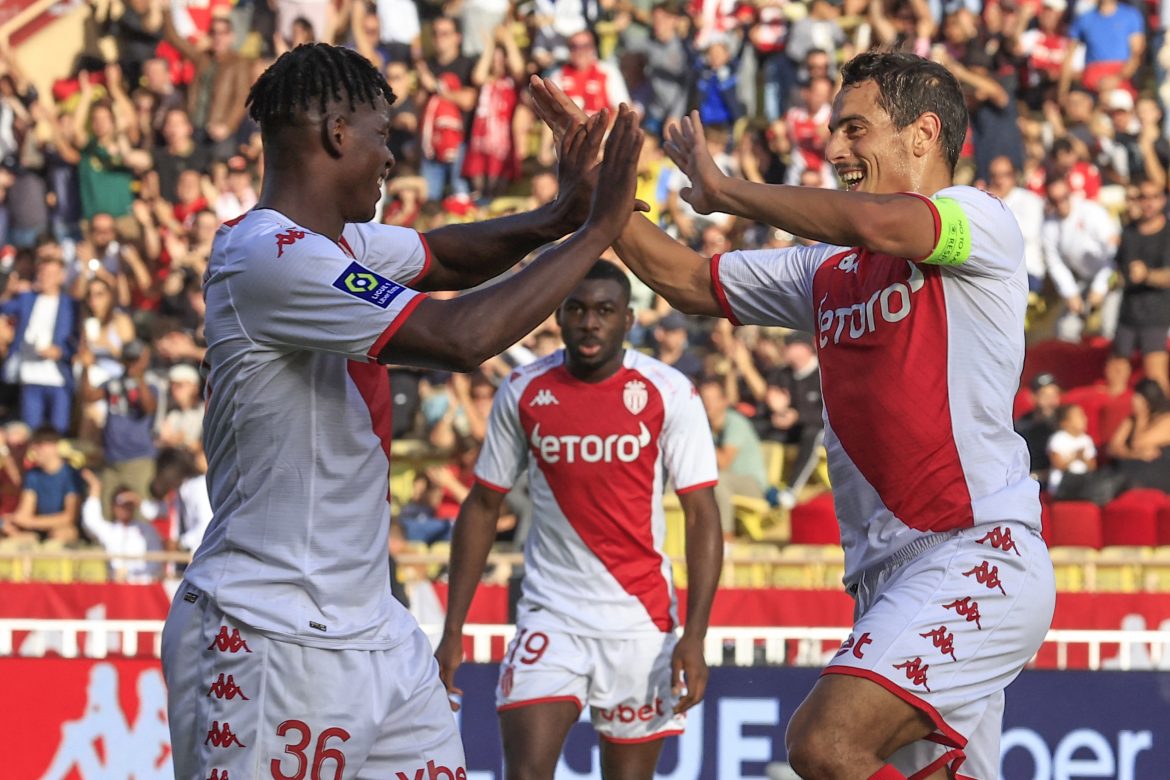 Axel Disasi – 7 – Disasi continues his fine form and is growing further in confidence. He was rarely, if ever, tested defensively, but his work on the ball is what increasingly catches the eye. His driving runs from defence allow Monaco to break through the thirds. He moved to right-back mid-way through the second-half, where he looked equally comfortable. He may be called upon to play there more often in the coming weeks with Ruben Aguilar injured.

Aleksandr Golovin – 7 – Another great showing from the Russian playmaker. He was a livewire throughout, and has become one of Monaco’s most consistent creative outlets in recent weeks. He deservedly registered an assist, and if he had been more clinical himself, he may have got more.

Wissam Ben Yedder – 9 – A near perfect game for the Frnehc stirker. Since being overlooked by Didier Deschamps, he has returned to form, positing himself once again as an option in Les Bleus attack. Following his first Ligue 1 goal of the season against Reims, he added another three against Nantes. The finest waa the first as he combined with Embolo before lifting a neat lob over Lafont. He remains one of the most, if not the, most lethal striker in Ligue 1, and should he continue to consistently find the net with Monaco in the coming weeks, he will give Deschamps a difficult decision.

Breel Embolo – 7 – Clinical in converting his only chance of the game, the Swiss international continued his strong start in Red and White against Nantes. He is already forming a good understanding with Ben Yedder, and their strong link-up play constructed the third goal. Picked up for just €15m, he looks like being a fine bit of business.

Jean Castelletto – 3 – Nantes’ defence were at sixes and sevens in the opening half-an-hour. Something had to change and it was Castelletto who made way after just 30 minutes.

Moussa Sissoko – 5 – A largely ineffective from the former Tottehnham and Watford man. He struggled to impact the game, and failed to break up Monaco’s attacks, winning just three of his eight duels. Although on an individual level, he didn’t have his strongest outing, he certainly wasn’t aided by those around him, who were equally as passive.