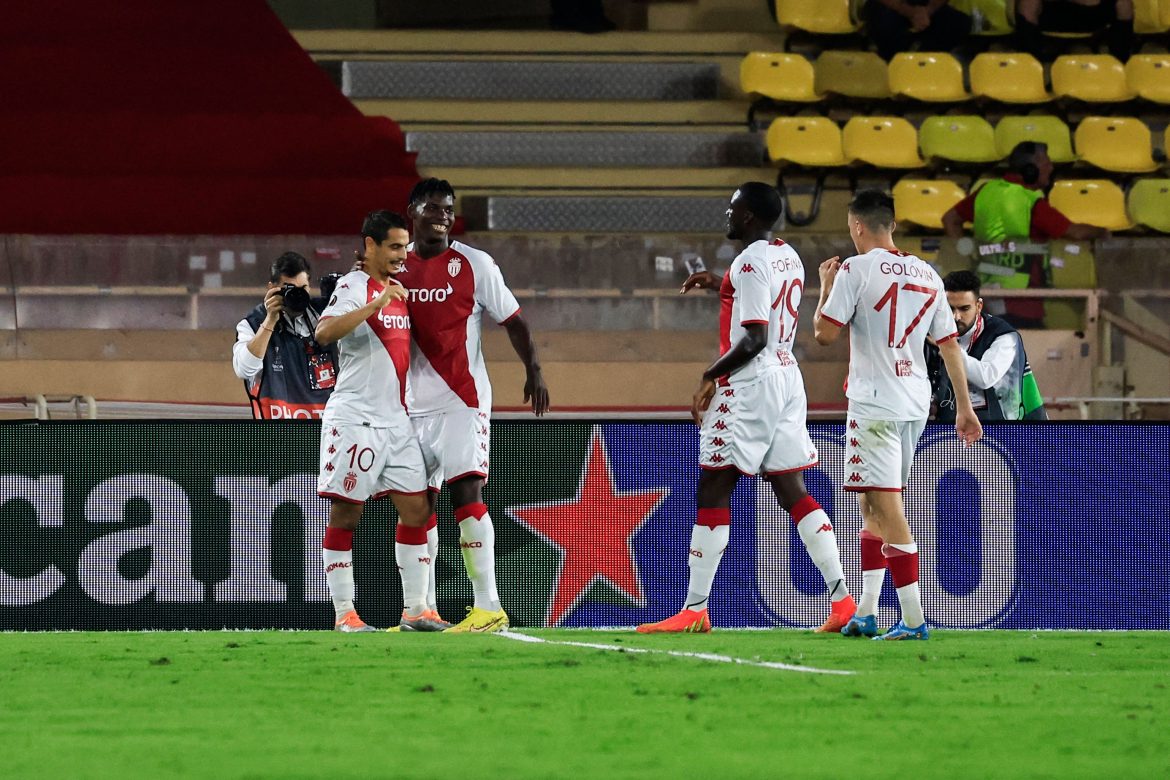 Axel Disasi – 7 – Like Ben Yedder, Disasi is another player positing himself as a genuine option for a place in Didier Deschamps’ World Cup squad. The early red card for Gómez meant that he rarely had much defensive work to do, but he has become increasingly threatening from dead ball situations. He perfectly met Badiashile’s flick-on to net his second of the season.

Mohamed Camara – 7 – His adaptation to life at Monaco has been seamless. He plays like a player who has been at the club for years. His link-up play with his team-mates is phenomenal given how little time he has been at the club. He breathes life into Monaco’s attacks and is highly influential from deep areas.

Wissam Ben Yedder – 8 – That omission has seemingly sparked a fire inside Ben Yedder. Another two goals tonight to add to his hat-trick against Nantes on Sunday and his goal against Reims. He now has six in his last three games. It is hard for Deschamps to overlook that kind of form. He took the first confidently at inside the six-yard box and dispatched his penalty emphatically. He could have potentially had consecutive hat-tricks had he not been hooked just before the hour.

Maxi Gómez – 2 – A rush of blood to the head cost his team any chance of a result. His studs-up kick in the face of Camara was rightly punished and it left his team with the almost impossible task of salvaging something from their trip to the Principality.