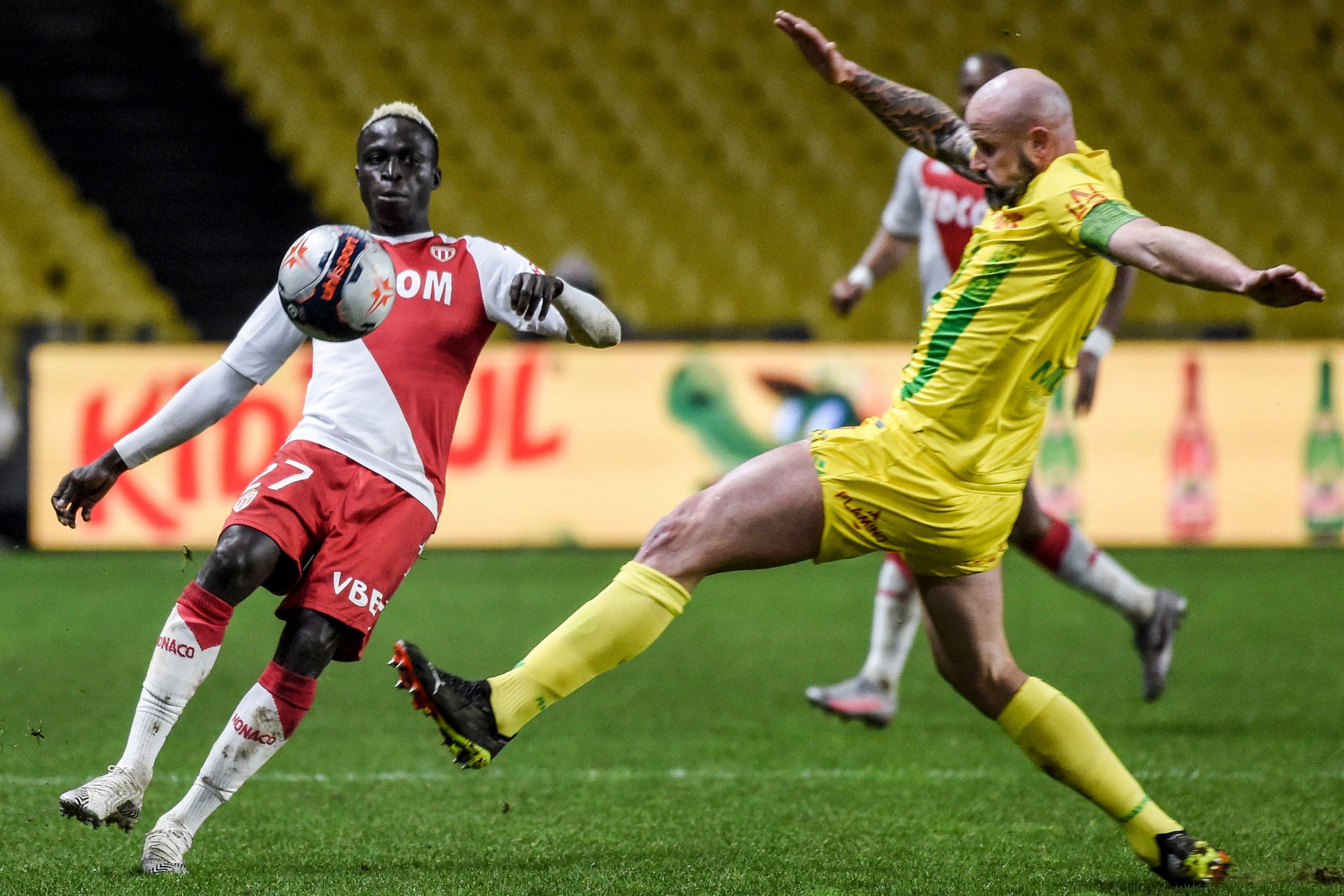 Nicolas Pallois, 7 – A strong and imposing defensive display from the typically agricultural veteran centre-back, he notably had no trouble from Kevin Volland at all.

Roli Pereira de Sa, 6 – Did just about enough for six overall having created more than most for Nantes, notably beating Aguilar to create a big chance just after halftime for Blas. That run was perhaps the game’s highlight.

Ludovic Blas, 5 – He looked the most likely to make something happen for Nantes but should have done better with a second-half chance at the near post after Sa’s run. He also frustratingly slipped when played in by Moutousammy when he probably should have scored.

Alexander Nübel, 6 – Made one superb low save from a skipping Chirivella shot through a crowd just before the hour.

Djibril Sidibé, 5 – Withdrawn early on for Aguilar after injury.

Benoît Badiashile, 5 – Forced off just before halftime due to injury with Matsima replacing him.

Caio Henrique, 5 – The left-back was surprisingly re-deployed as a number ten in Philippe Clement’s first game and enjoyed a lively opening quarter, his back heel assisted Monaco’s only shot on target, but faded and looked a little lost by the end.

Gelson Martins, 5 – A frustrating display from the Portuguese winger, he showed an ability to unbalance Nantes in certain areas with his pace on the counter but his decision making and execution were often wayward.

Sofiane Diop, 6 – By far the standout player of the first half and forced a good early save from Lafont while being a persistent threat cutting in from the flank but he faded after halftime.