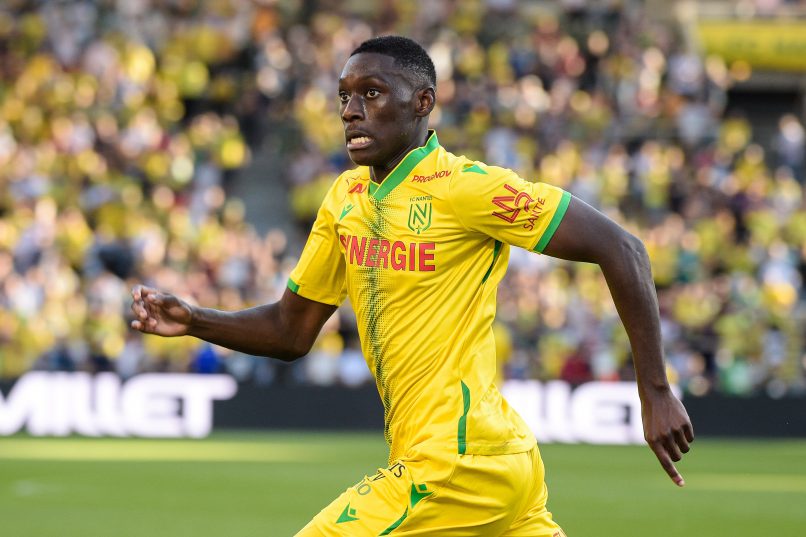 Rémy Descamps, 6 – He might have done better with the opener as he was caught between coming to challenge Maripan and staying on his line, the latter would likely have led to a simple save. However, he was the shootout hero – brilliantly saving Ben Yedder’s penalty. Kombouaré has a tough decision over his final ‘keeper with Alban Lafont in reserve.

Samuel Moutoussamy, 7 – Sent out on loan last season, Moutousammy’s resurgence has been one of the most impressive turnarounds in Ligue 1 this year. Here, again, he was tireless in midfield and added a smattering of astute passing. He reacted quickest to poke home for 2-1 and stroked home a masterful penalty in the shootout.

Randal Kolo Muani, 8 – A silky, skilful and elusive menace, especially before the break, and he nearly replicated his famous goal against Angers with a skilful run inside the first minute. He pinched possession from Maripán before setting up the equaliser and embarrassed the Chilean again by sitting him down Messi v Boateng style. His bicycle assist for a huge Blas chance was a highlight.

Guillermo Maripán, 3 – It was his header that opened the scoring but his dithering on the ball directly resulted in the leveller and he was repeatedly hoodwinked by the far too good Kolo-Muani.

Sofiane Diop, 7 – With Volland dropped, he assumed the creator-in-chief role he’s been auditioning for all season. As was the case here, with others’ form declining, there’s a sense that he and Ben Yedder are almost playing their own game under Clement, such is their understanding. Each recognises the other as their best chance to make something happen.

Vanderson, 7 – Brilliantly assisted both Monaco goals, firstly via his dipping cross from a free-kick which found Maripán for 1-0 before another floating, searching delivery from the other flank invited Boadu to head in for 2-2.