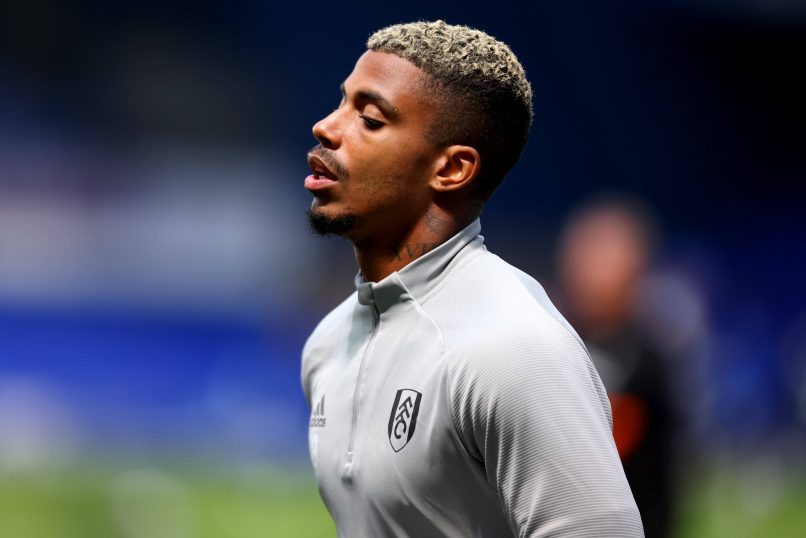 Mario Lemina, 8 – Summed up Messi’s issues in Ligue 1 by brilliantly shutting down the PSG man all game as he dropped deep to run at Nice, via some uncompromising treatment. Meanwhile, his passing was on point and often creative. Led his team with 10 defensive actions.

Amine Gouiri, 7 – Nice’s only real goal threat for long periods, despite the even nature of the game as a whole. He might have had a hat-trick in the first half as he unsettled all of PSG’s back four at one time or another with his pace and skill. Faded a little after halftime but still did enough for a 7.

Georginio Wijnaldum, 2 – The usual issues persist via his apparent uncertainty over what his exact role is, his lack of intensity and being unable to affect the game in a meaningful way. Anonymous for long periods. Lost Delort for the winner.

Ángel Di María, 3 – With his contract coming to an end, it’s time for PSG to let Di Maria go. This game summed up the 34-year-old’s drop-off this season, marginalised by the focus on Messi and Neymar he was often wayward and uninspired in possession. Should score early on when put in by Neymar.

Neymar, 5 – He played one sublime pass on the turn to put Di Maria in but, despite his commendable efforts here, was too often crowded out and picked off by Nice’s ferocious defensive display. Although he was unable to have much tangible impact he was still the pick of PSG’s forwards as he found more success when dropping deep.

Lionel Messi, 4 – Galtier’s plan to restrict his effect on the game with a compact back four and three defensive midfielders ganging up on him throughout, who provided some overtly physical treatment, worked perfectly. Unable to create from any position.