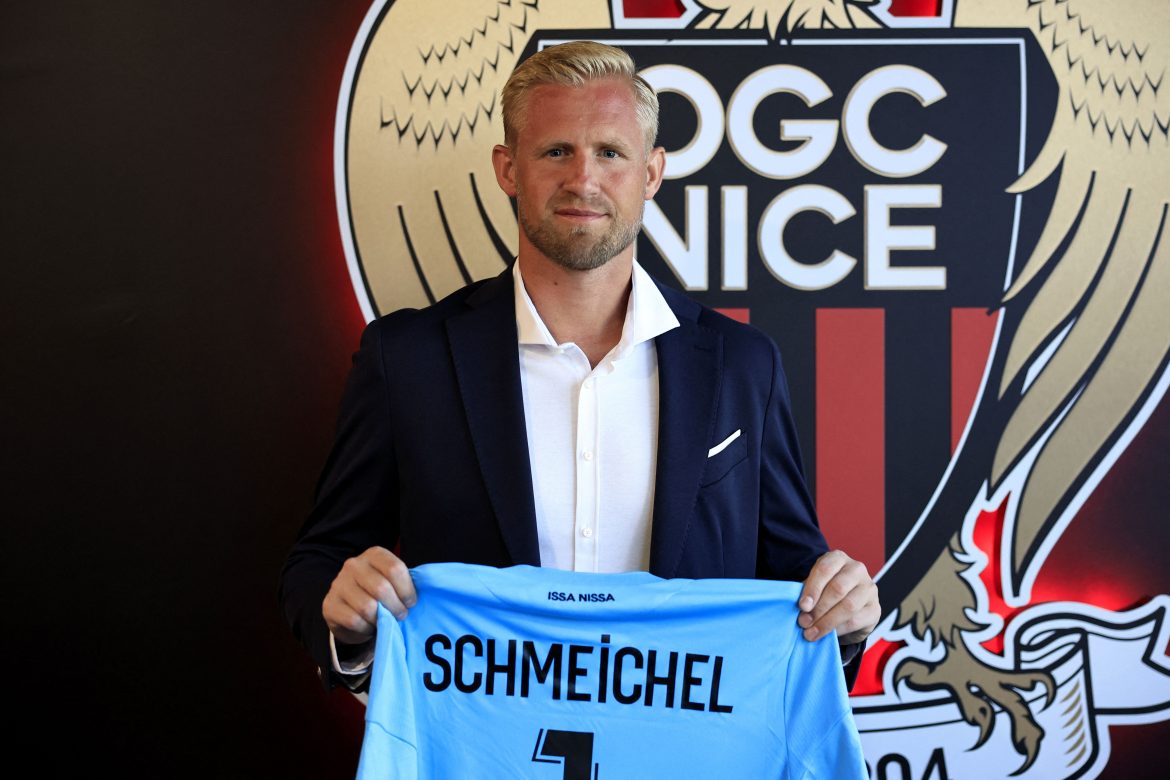 Kasper Schmeichel, 7 – The Dane made two superb saves on his home debut, a smart lunge at Gameiro’s feet early, when he was one-on-one, before a snap low hand to stop Diallo just after halftime while he marshaled his defence with typical authority, as if he’d been at the club for years.

Dante, 3 – Positionally awry and he was often a little clumsy or loose in his tackling. Nearly 39, he’s starting to look a little too slow for this level and could become a liability.

Amine Gouiri, 6 – Scrapes a six after he phased in and out of the game and was withdrawn halfway through the second half but there were flashes of his quality, however, one of which led to the opener as he was too quick for Nyamsi to win the penalty.

Gerzino Nyamsi, 3 – He was superb last season but his performance here was cumbersome at times and he was occasionally flustered by Delort having made a rash, late tackle to give away the penalty for the opener.

Adrien Thomasson, 6 – He was quiet for much of the first hour but delivered a deft clipped through ball for the equaliser and was a key instigator for Strasbourg for much of the second half.