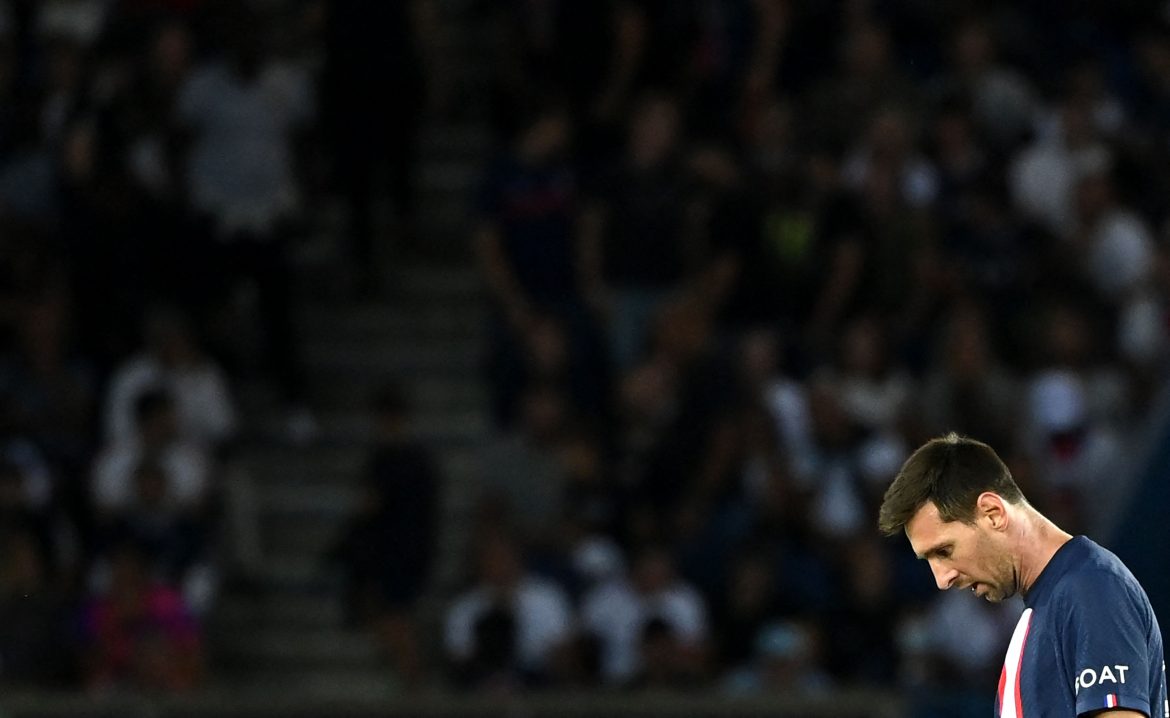 Paris Saint-Germain dropped their first points of the season for the closing fixture of matchday four, as the habitually free-flowing attacking play of Christophe Galtier’s team was blunted by a well-organised Monaco team.

The hosts had a flurry of chances at the start and the end of the first half but it was the Principality team who controlled the midfield battle, with Kevin Volland’s open coming from a turnover in the middle of the park.

Neymar, Mbappé and Messi continued to be frustrated in the second half – but it was the Brazilian who pulled his team back into the game after winning a penalty and converting it himself. Paris continued to push for a winner – with Mbappé notably finding himself one on one against Nübel, but Philippe Clement’s men were able to hold on for a well-deserved draw.

Neymar, 7 – The Brazilian was unable to do much in the first half in the face of a stubborn Monaco defence, and looked to be missing the spark that had made him the league’s top scorer so far. But it was his run into the box which gave PSG the chance to draw level, and the forward confidently dispatched the penalty himself.

Kylian Mbappé, 5 – The Frenchman was very much active tonight but his finishing touch deserted him, as he missed an open goal and a one-on-one, among other chances. A night to forget against his old club.

Mohamed Camara, 9 – Sensational performance from the new signing, who overran the hosts in the middle and was the main architect of the three points.

Kevin Volland, 7 – The German with some great physical work on his goal, playing a one-two with Golovin before outmuscling the defender before winning his one on one with Donnarumma. Unfortunately, he was injured in the process and came off shortly after.

Wissam Ben Yedder, 6 – The French international worked hard but was unable to convert his chances, notably finding himself with an open goal after rounding the onrushing Donnarumma, but blazing his shot over as he lost his balance in a tight angle.