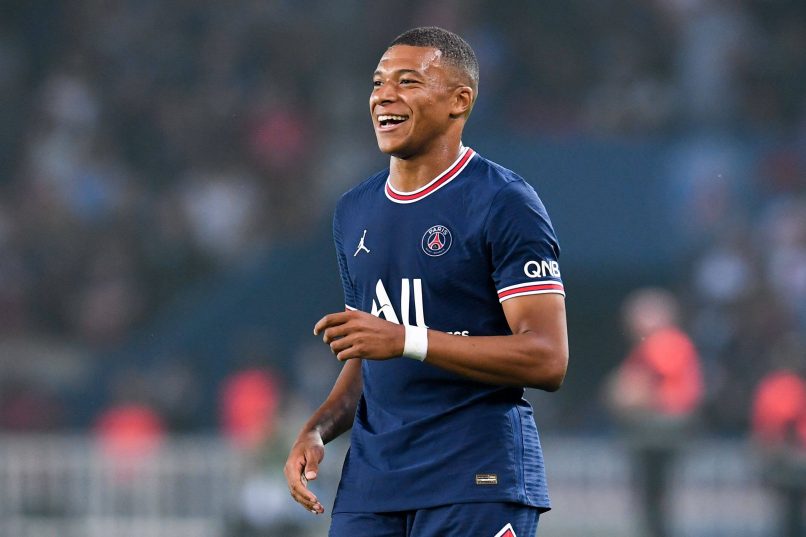 Gianluigi Donnarumma, 6 – Made a stunning low save from Cardona when one-on-one early on at 0-0 but only faced two more shots on target in a simple win overall. Little to do in truth.

Presnel Kimpembe, 5 – He made a crucial flying intervention ahead of Cardona early on but then misjudged Honroat’s skipping ball for Cardona who should have scored seconds later. It was his career summed up in two minutes. Largely assured otherwise but rarely troubled.

Marco Verratti, 7 – One of his most attacking and direct displays in some time. Playing a slightly different role than usual, further forward in the midfield three, he often committed and beat defenders and was party to some sharp Paris interplay. One such mazy run and snap shot resulted in the post being struck.

Kylian Mbappé, 8 – Played a few gears below his very best but was still comfortably the outstanding player on the pitch, with Marco Verratti his only real peer. He cleverly confused Bizot by whipping a low shot in at the near post between a defenders legs for the opener and worked well with Di María around the box throughout. Sneaks an 8.

Mauro Icardi, 3 – Not for the first time, PSG (mostly Mbappé and Di María) played around him to the point where his presence was almost redundant. The number nine only managed one shot in 79 minutes on the pitch despite this being a comfortable home win for Paris in the end.

Ronaël Pierre-Gabriel, 6 – Although he was bamboozled by Nuno Mendes to set up the second PSG goal, he enjoyed a statistically solid outing. His 11 tackles and interceptions was nearly double anyone else, no one came close to his 20 pressures in the defensive third and he most notably made a key intervention on Mbappé to prevent a late third.

Irvin Cardona, 5 – His mobility was a nuisance at times and he was unlucky not to score early on after two excellent interventions but was well contained by PSG for long periods afterwards.