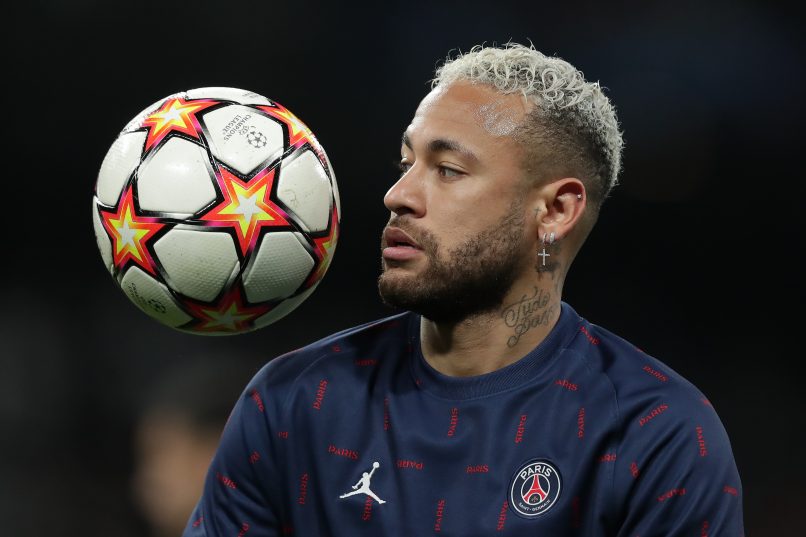 Georginio Wijnaldum, 5 – One of his better games for PSG overall despite being targeted by some of the boos and whistles directed largely at Messi and Neymar. It was his deft first-time pass that assisted Mbappé’s opener.

Leandro Paredes, 6 – Coasted through the game in general but scored a lovely third as his clever dummy sat two Bordeaux defenders down before bending his shot into the top corner from just inside the area.

Neymar, 6 – He stole in to tap home the second and, although not everything came off for him, he was a creative figure in the game and made some attempt to prove fans wrong as he was roundly booed throughout by Paris ultras.

Lionel Messi, 4 – Unlike Neymar, who largely maintained some intensity and even came close to losing his cool amid home fans’ boos, Messi’s demeanour was one of shock and he drifted through the game. A clever ball for Hakimi, who assisted the second, was his only major contribution. He improved in the last quarter, however.

Marcelo, 2 – Clumsy and slow throughout, he was lucky PSG were only mildly interested in the game. His signing seemed to be a very useful one in January given his experience and having a point to prove after his exile at OL but little has changed for FCGB’s defence since.