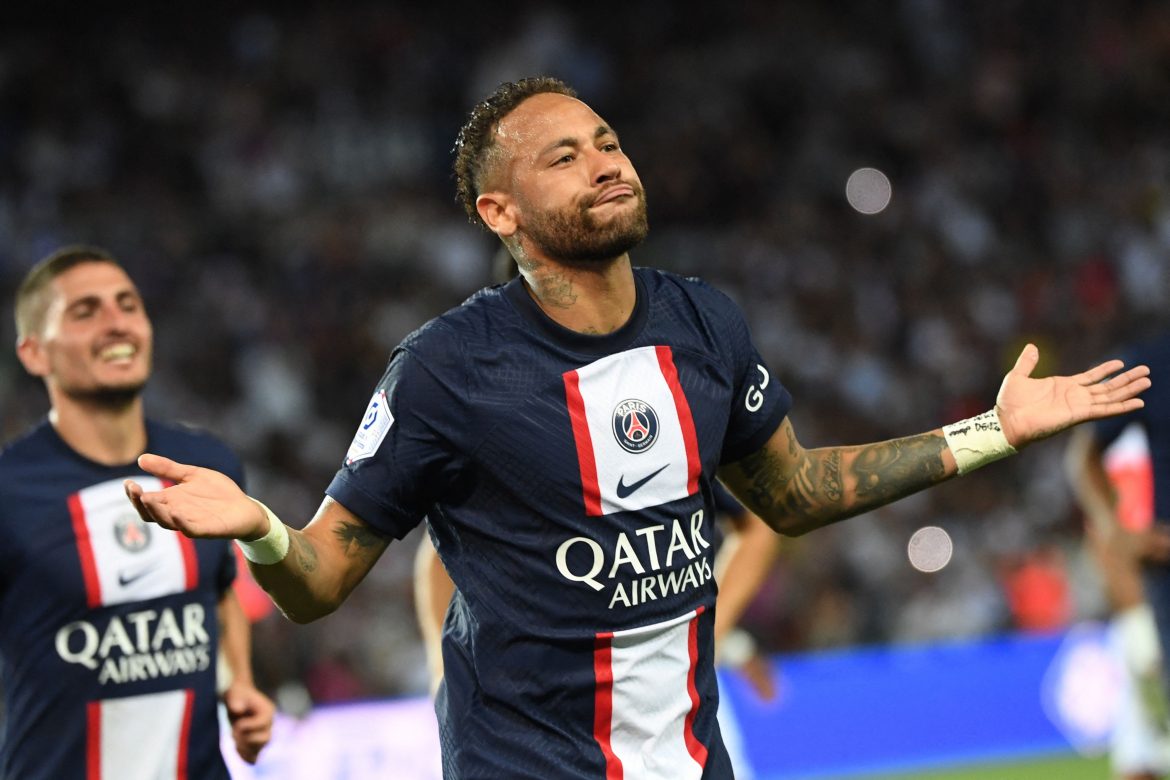 Paris Saint-Germain’s first outing at the Parc des Princes this season saw them continue their excellent run of results, as Montpellier were swept aside with a 5-2 win.

The visitors initially held firm in the first half thanks to some good saves from Jonas Omlin, but fell to an Mbappé-induced own goal and strikes either side of half time from Neymar. Wahbi Khazri would pull one back, but PSG’s number seven opened his account for the season and new signing Renato Sanches added a fifth to wrap up proceedings

Vitinha, 8 – The Portuguese midfielder has slotted in seamlessly into the PSG midfield, being active both in defensive duties as well as carrying the ball forward. Les Parisiens finally have their Marco Verratti midfield partner. Three yellow cards in three games is a point to improve on, though.

Neymar, 9 – The forward continued his excellent early season form, this time getting a double after his three assists against Clermont. So far, this has well and truly been the Brazilian’s season.

Kylian Mbappé, 6 – His return to action saw the Frenchman set up an own goal and score another in the second half, but he does look somewhat rusty in the build-up play, visibly not on the same wavelength as Messi and Neymar.

Téji Savanier, 6 – By no means an off day for the cult attacking midfielder, having looked to orchestrate many a counter attack, but still unable to make as much of a difference on the game as he would have liked to.

Wahbi Khazri, 7 – The new signing was largely unable to impact the game from his advanced position, but did get first to the ball on a Donnarumma parry to score and looked to cause trouble whenever he got the ball.