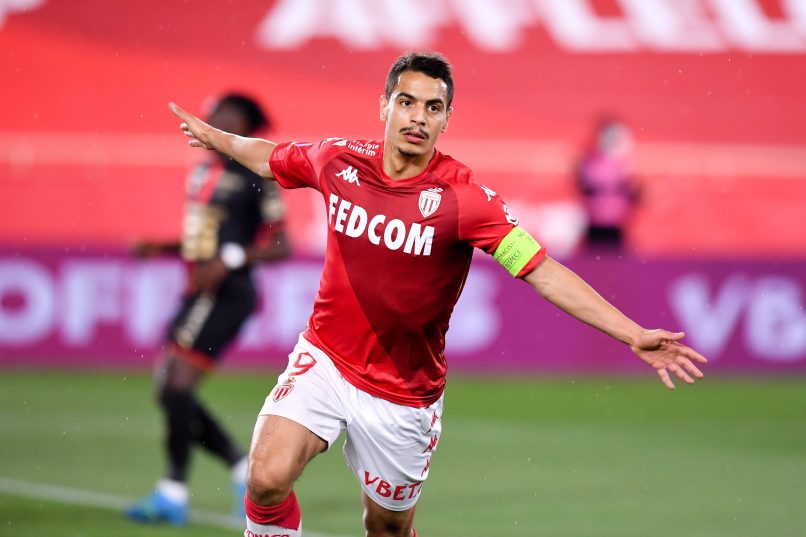 Warmed Omari, 2 – Without Nayef Aguerd to shepherd him through the game, his inexperience, and perhaps his limitations, were badly exposed. His defending was often ponderous, losing Ben Yedder for the second, while his passing lacked conviction and was easily picked off, leading directly to the third.

Gaëtan Laborde, 6 – Although he could have offered a more tangible goal threat he played with hunger and aggression throughout, fighting for everything and his attitude summed up Rennes’ positivity as they dominated long periods of the game.

Aurélien Tchouaméni, 7 – He often smartly used possession while astutely policing swathes of central areas in tandem with Fofana, helping to break up some dangerous Rennes attacks while his pressing was often a real nuisance, and it was he who nicked the ball to set up the third goal.

Vanderson, 8 – Brilliant again. His rangy but broad physique is a real asset at either right-back or right-wing and Meling struggled with that power and pace here. His passing was precise and inventive throughout too and it was he who tucked home the equaliser.